The New York State Public Service Commission (NY PSC) has issued an order approving utility proposals to implement its Value of Distributed Energy Resources (VDER) compensation mechanism, a structure that values DER in a more accurate manner including locational and environmental benefits that were previously not quantified. However, solar advocates that have so far commended New York’s reforms said the approval was inadequately reviewed and could undercompensate DER. While studies on the costs and benefits of solar and other types of DERs will help other states set their policies, New York will provide invaluable real-life lessons for other states with emerging solar markets. 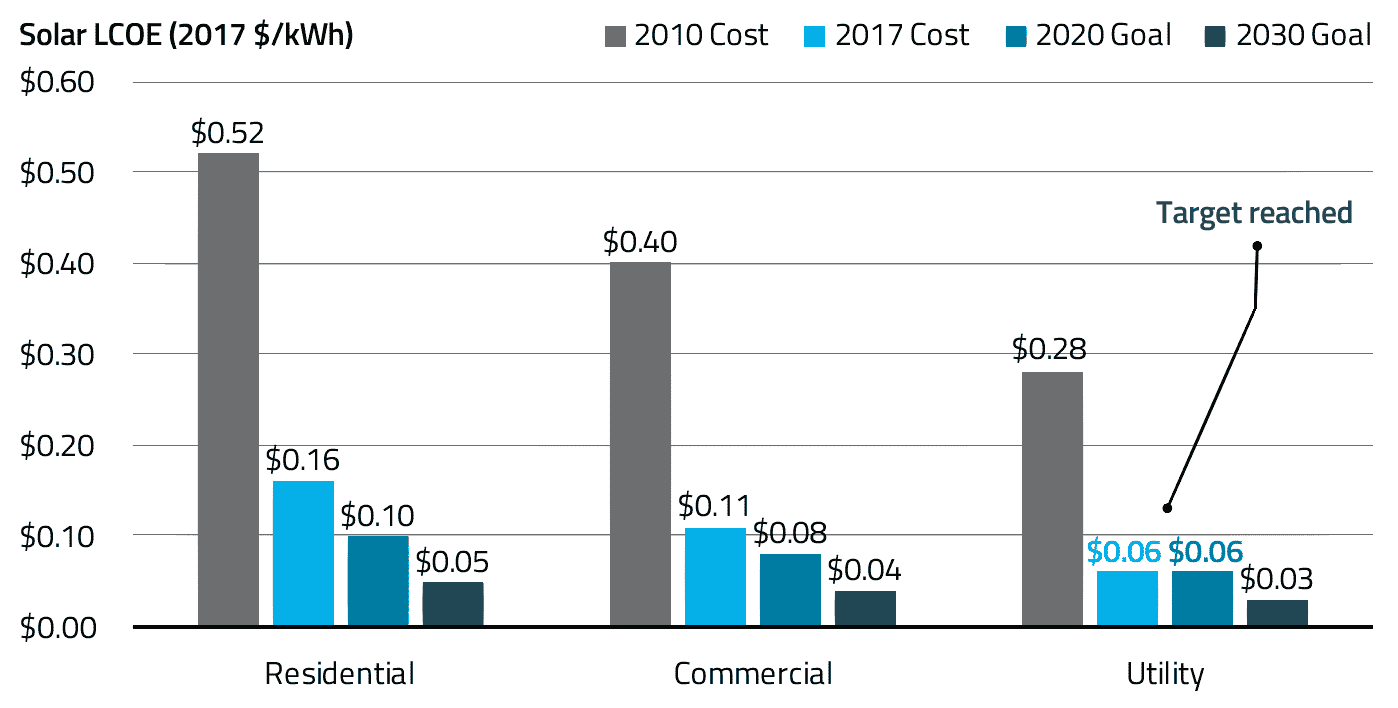 The U.S. Department of Energy has announced new priorities for its SunShot Initiative after it met the utility-scale solar cost target three years ahead of schedule. The new funding programs will prioritize research on grid reliability, reflecting the growing role of solar in the generation mix. In addition, over the coming years, DOE would examine the costs and benefits of net energy metering to utilities, ratepayers, and the grid. 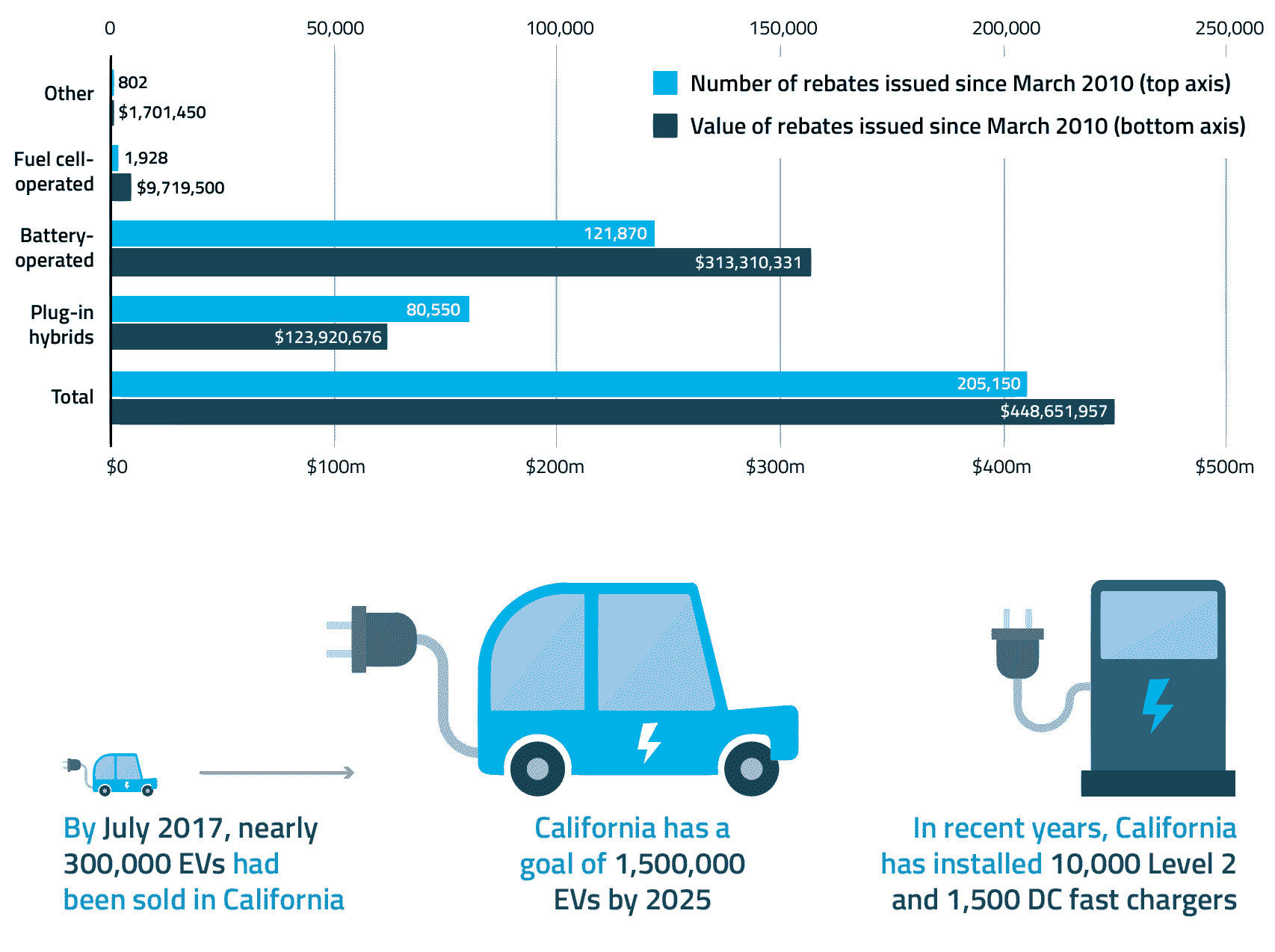 California lawmakers have removed a $3 billion, 12-year electric vehicle (EV) funding plan from a bill aimed to provide EV rebates and incentives. Instead, the amended bill would require the California Air Resources Board (CARB) to study vehicle incentive programs. California, a leader in EV adoption, is being closely watched for regulatory actions that could shape policies in other states. 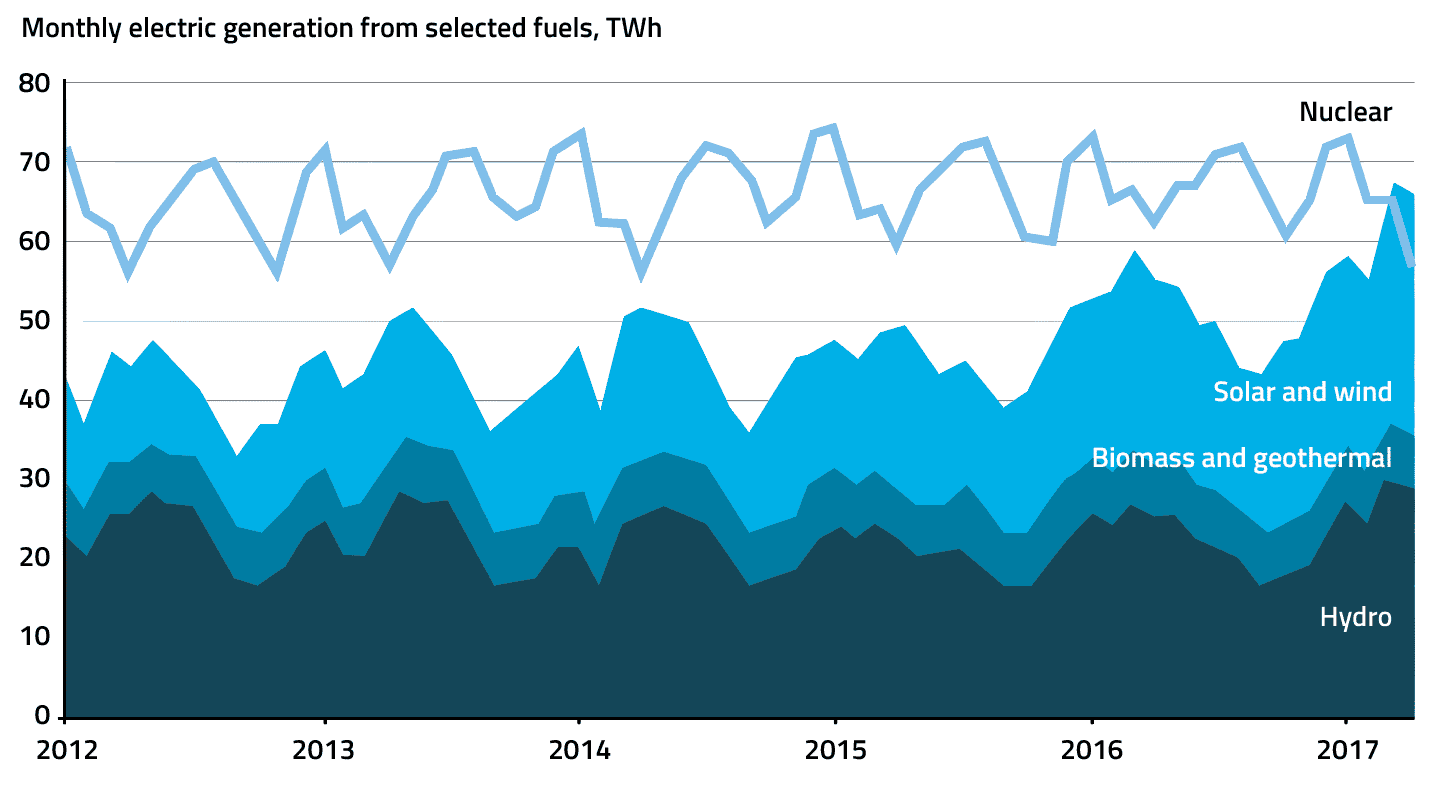 Duke Energy Florida has reached an agreement with industry and consumer groups to cancel a nuclear project and invest more in solar and grid modernization. Recent similar proposals from major utilities such as Xcel and AEP reflect growing interest in renewable energy. While the trend towards renewables has been largely attributed to state mandates and improving economics, recent developments show that utilities are increasingly perceiving them as opportunities for growth and profit.