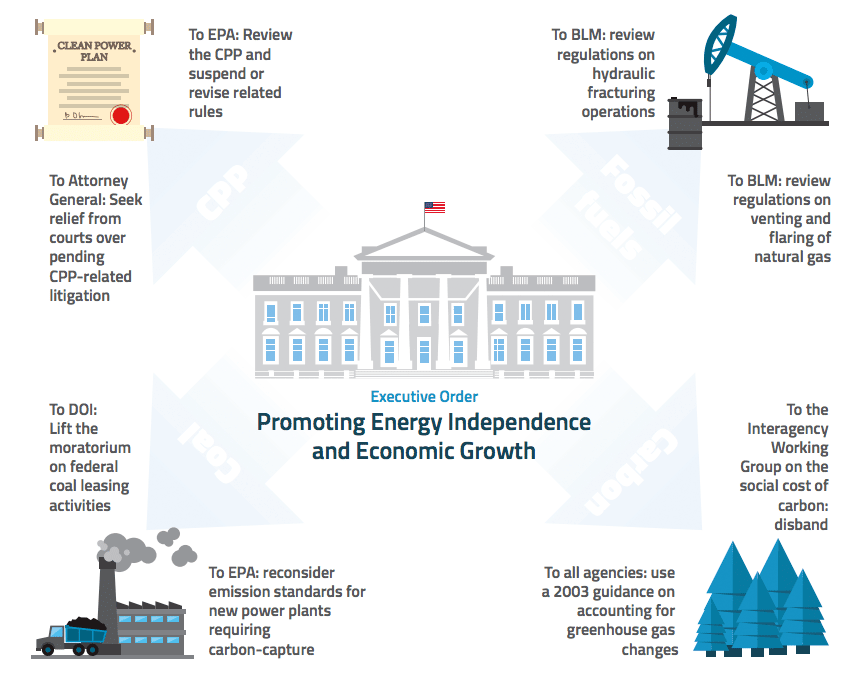 President Trump has signed a sweeping executive order aimed to undo multiple climate regulations and agency actions that potentially burden the development of domestically produced energy resources. The most noted action of the order is a review of the Clean Power Plan, a central piece of the Obama administration’s climate agenda. The order also lifts the moratorium on federal coal leasing and calls for a review of existing regulations, including those governing hydraulic fracturing and methane emissions, which could signiﬁcantly impact the oil and gas industry in the long term. 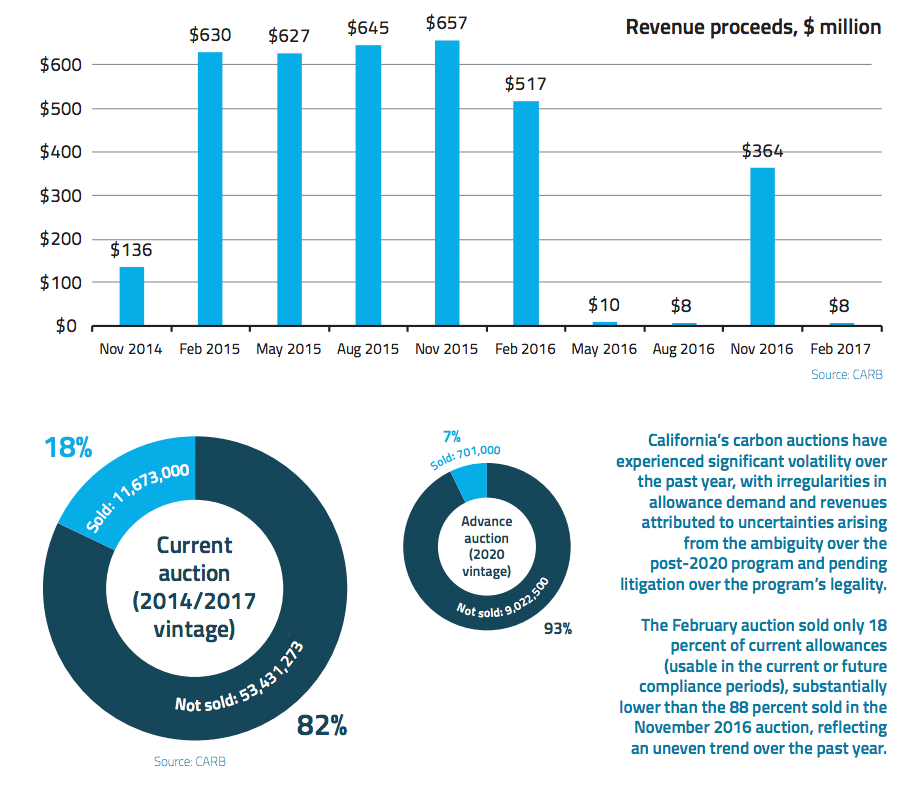 EnerKnol’s Founder and CEO, Angelique Mercurio will be among the panelists of the Women’s Energy Network Greater New York City Chapter Discussion Series. The event is in partnership with Vinson & Elkins. The panel will discuss the new administration and its potential impact on the energy sector. For more information and registration please click here…...

The New York State Public Service Commission has issued an order adopting a new Value Stack pricing mechanism to compensate distributed energy resources in a more accurate and granular manner. The order marks an important ﬁrst step in moving beyond net metering to a compensation structure that considers location and environmental beneﬁts that were previously not quantiﬁed.