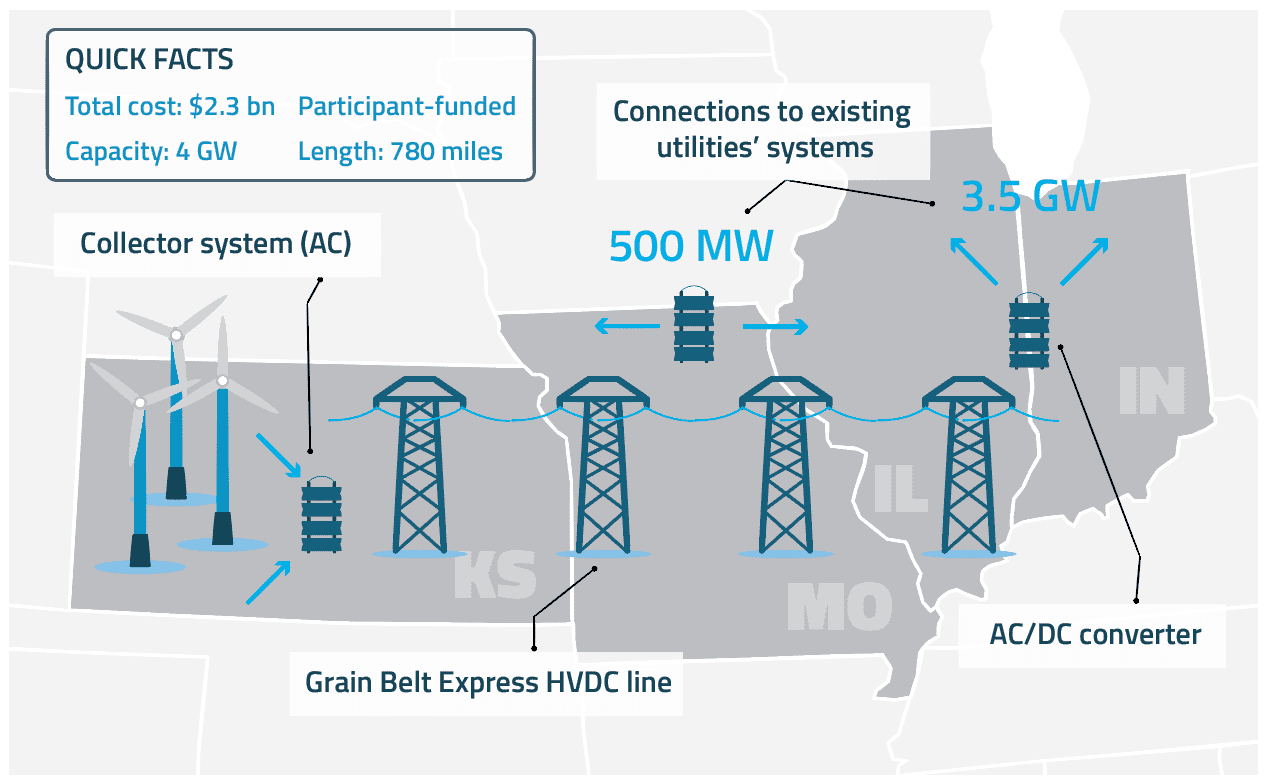 The Missouri Public Service Commission has rejected the multi-state Grain Belt Express transmission project for the second time since 2015.The decision is based on a recent court ruling that all counties involved in a project must approve it before the MO PSC can do so. Four commissioners indicated they would have approved the project since it was in the public interest if not for the court decision. The move underscores the need for policies that greenlight grid modernization driven by the growing share of renewables in the generation mix. 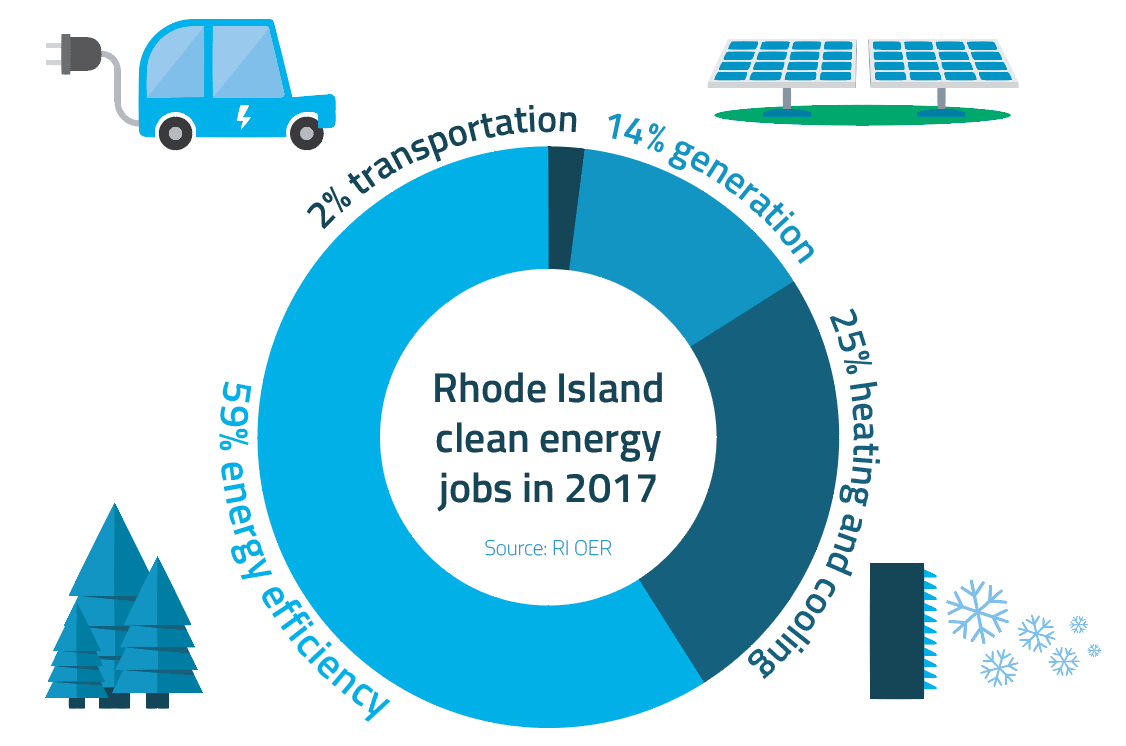 Rhode Island has enacted a suite of clean energy bills which includes legislation to streamline solar permitting and renewable energy interconnection. Rhode Island thus joins a small group of states that strive to standardize solar permitting, an important step toward reducing the soft costs of solar. Standardizing permitting is likely the next major opportunity for the solar industry which has benefited immensely from cheaper technology and financing. 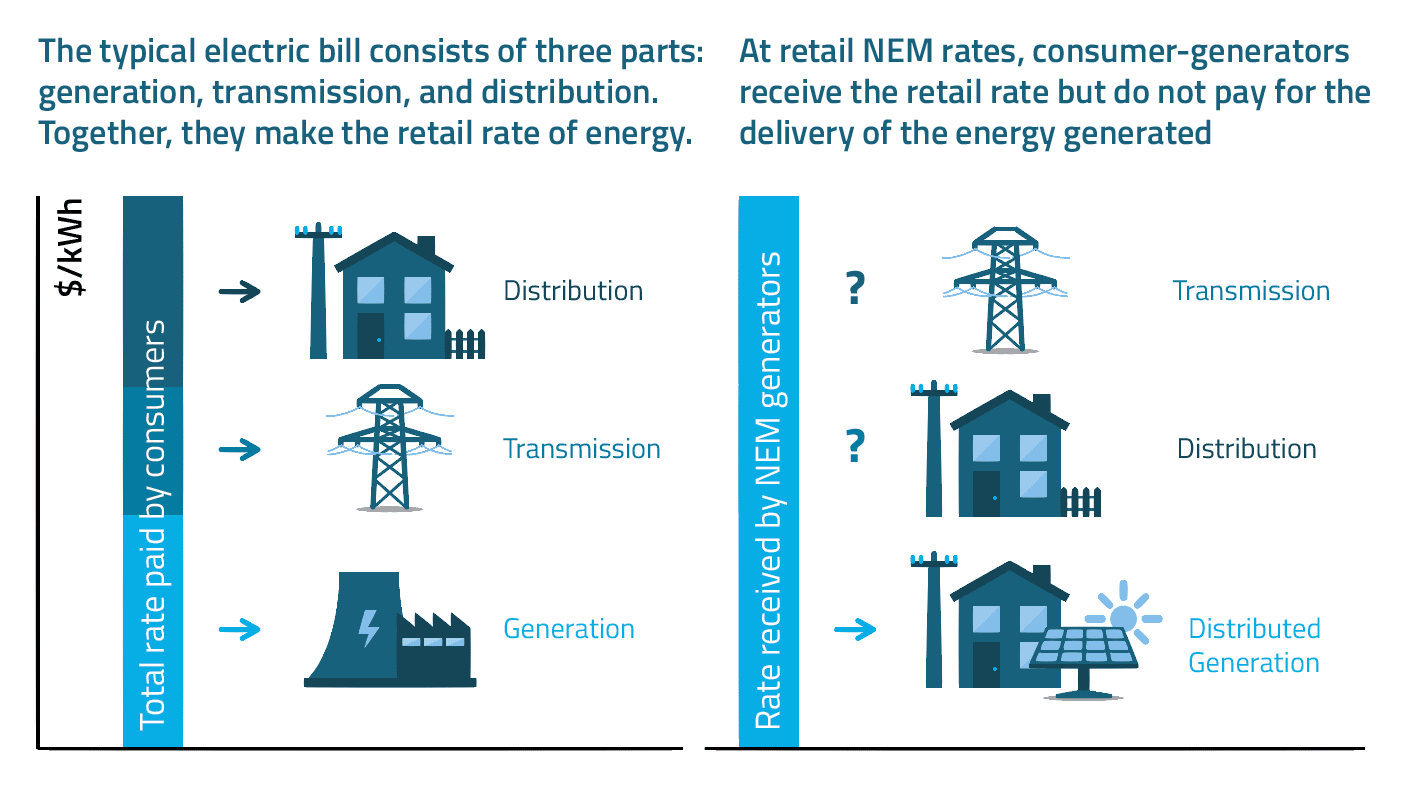 Idaho Power is seeking permission to close the current net metering schedule and create two rate classes for residential and small general service customers from 2018. The move echoes a national trend towards reforming net metering policy to address cost shifts from net metered to standard customers. As rooftop solar and other forms of distributed generation spread, debates over NEM will intensify leading states to seek alternative models such as New York's Value of DER rate. 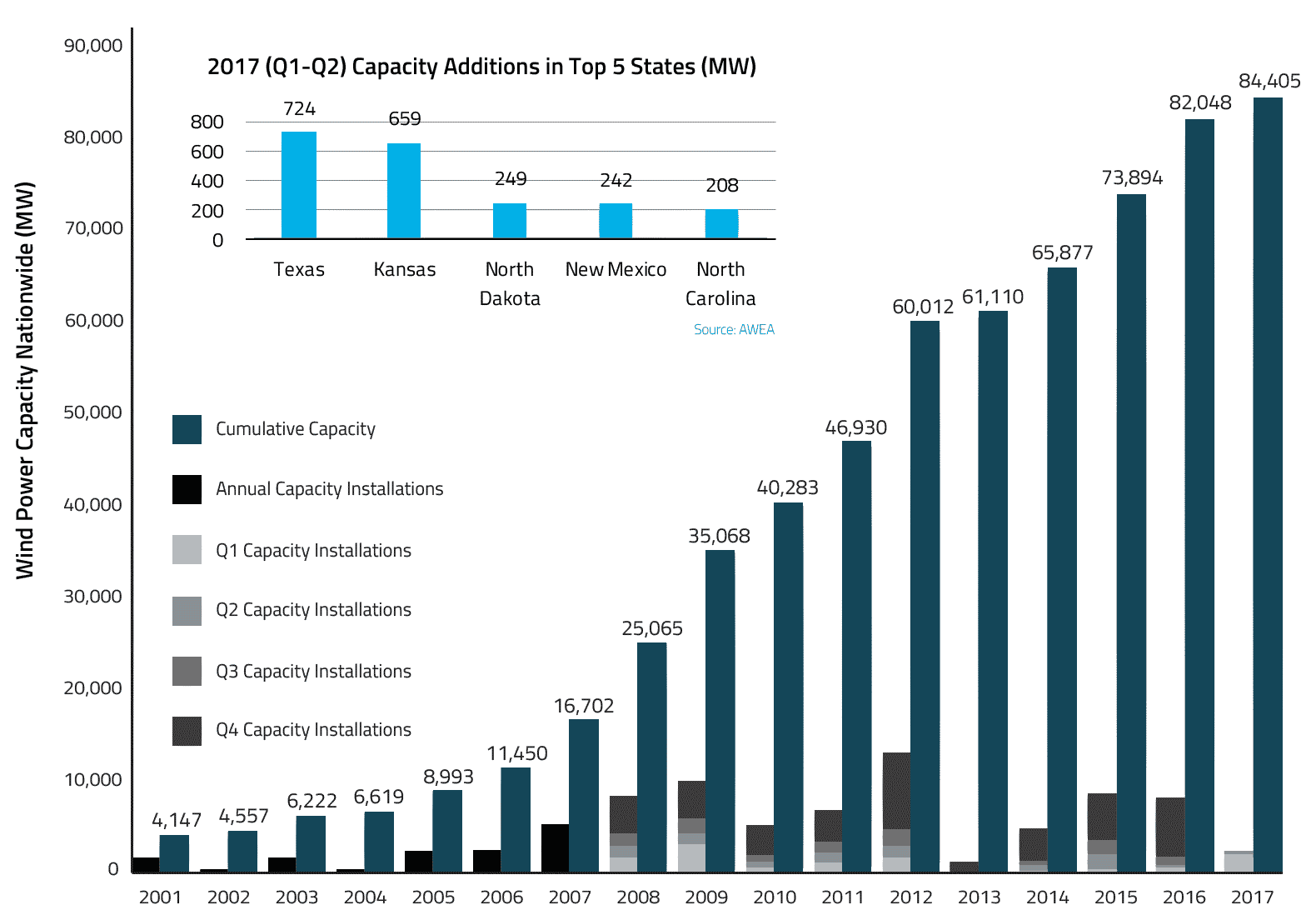 North Carolina Gov. Roy Cooper has approved legislation that will significantly expand solar, and issued an executive order mitigating the effects of a temporary wind energy moratorium included in the legislation. While the moratorium deals a setback for North Carolina which recently completed its first utility-scale wind project, Gov. Cooper’s move shows his commitment to the nascent wind industry, bringing some consolation to wind developers as projects can undergo the lengthy preliminary processes during the ban and quickly come online afterward.