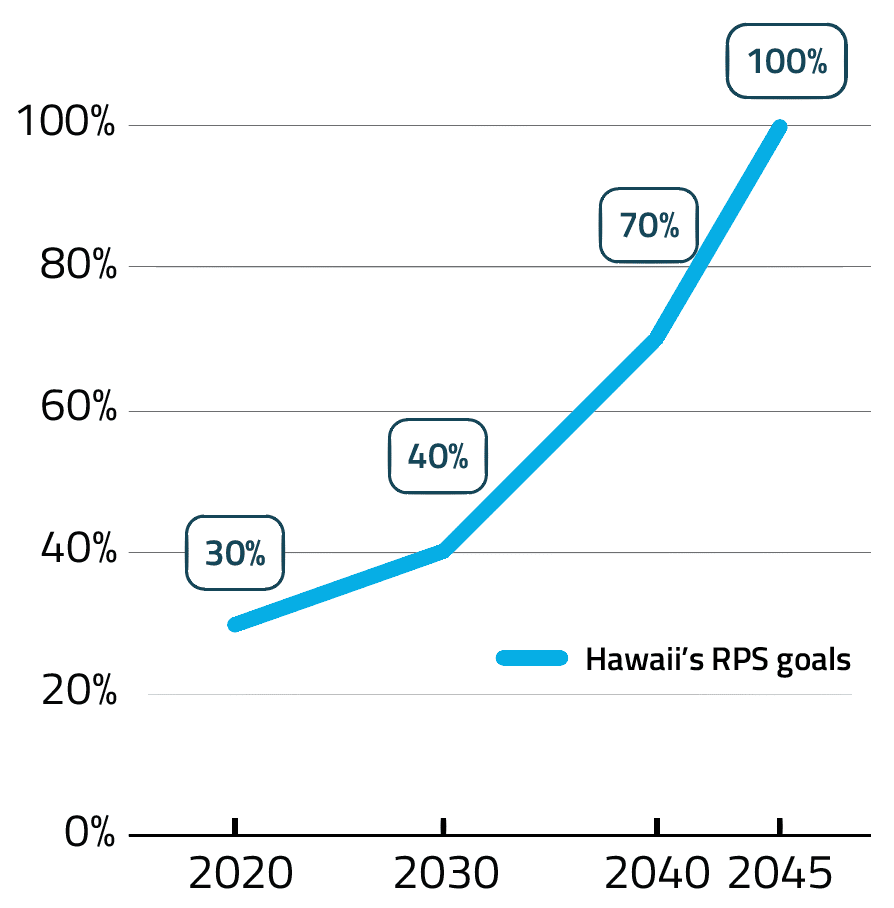 The Hawaii Public Utilities Commission has accepted the Hawaiian Electric Companies' near-term action plan towards meeting the state’s target of 100 percent renewables by 2045. California’s proposal to match Hawaii's goal has garnered more attention given the complexity of implementing such goals in a large and diverse economy. As states increase their renewable portfolio standards, utilities will have to be more proactive in charting paths of compliance. Hawaii may offer some early lessons for other states but California's experience could be more applicable. 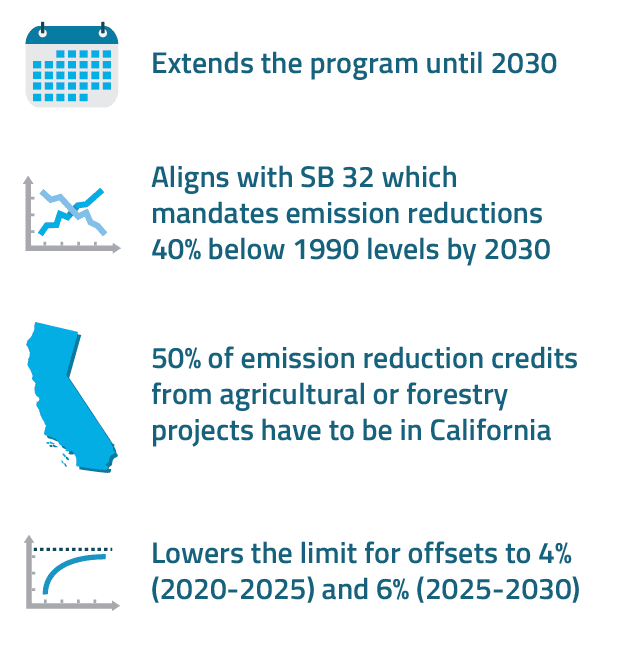 The California legislature has passed legislation extending the cap-and-trade program, the centerpiece of the state’s efforts against climate change. The extension aligns the program with the state’s 2030 emissions reduction targets. It cements California's role as a leading state in climate policy nationwide at a time when federal climate policy remains uncertain. 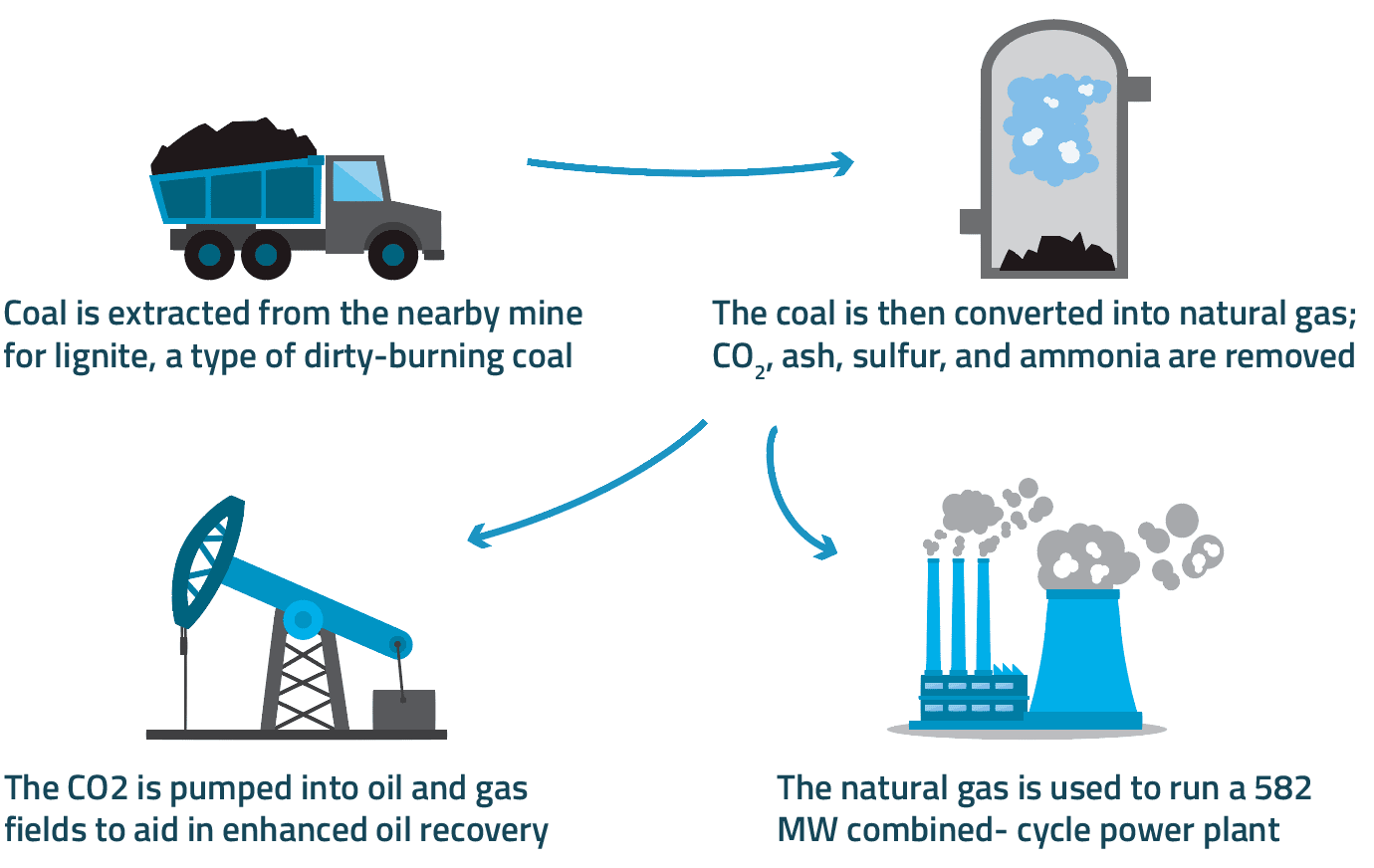 Mississippi regulators require the Kemper coal plant – hailed as the first large-scale clean coal facility – to run only on natural gas ending a seven year effort to demonstrate the viability of clean coal technology. The project's failure is a major setback for carbon capture and storage (CCS), particularly given the interest to save the coal industry under the Trump administration. The Kemper plant’s switch to natural gas is part of a broader trend caused by low-cost, low-carbon natural gas, making it difficult for expensive technologies to compete. Faced with adverse economics, the prospects of CCS will likely depend on the policy environment. 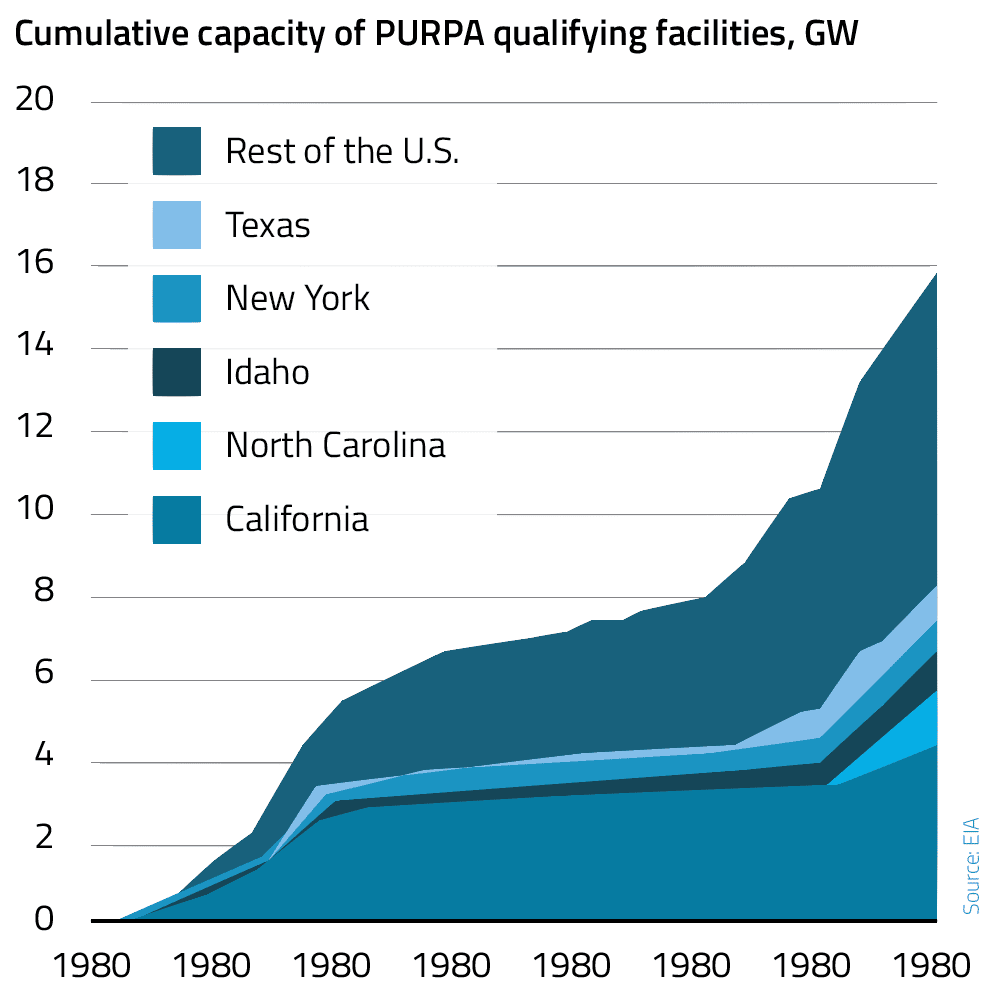 North Carolina has passed legislation that would reform implementation of PURPA, the key policy that helped the state become the second largest solar market in the U.S. PURPA has gained relevance in recent years due to the significant decline in renewable energy costs which has made solar and wind increasingly cost-competitive. However, utilities across states disagree over rates and contract lengths pertaining to projects under PURPA. The ongoing debate over PURPA will likely prompt reforms by modifying implementation terms or pushing legislation for future changes.