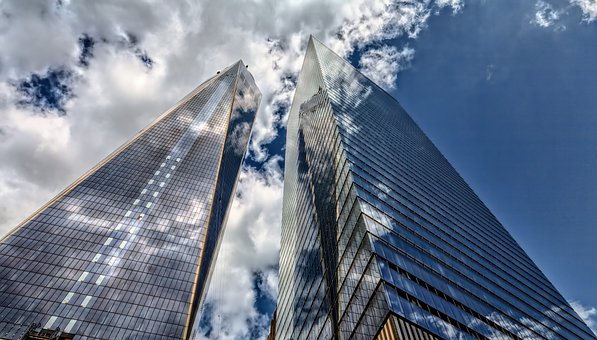 The Independent Power Producers of New York Inc. wrote a letter to the New York Public Service Commission on April 29, expressing concern that a law passed by the New York City Council allowing the use of renewable energy credits from large-scale hydroelectric impoundment resources conflicts with the commission’s renewable energy standard adopted in 2004. The move will also hinder the attainment of the standard because Canadian hydro power, directly delivered into the city, lacks attributes that qualify for the standard and will depress wholesale market prices, forcing payments to promote the development of Tier I resources, such as offshore wind, the letter explained.

The Climate Mobilization Act, which passed the New York City Council on April 18, seeks to establish annual limits on emissions from New York City buildings, allowing the purchase of renewable energy certificates, or RECs, for compliance. The act provides that RECs can also represent the non-power attributes of hydroelectricity generated from a source that does not trade in any renewable energy market or via the New York generation attribute tracking system, if the owner certifies the amount of energy produced annually and that it has not sold those attributes more than once.

If signed by Mayor Bill de Blasio, the law will result in consumers having to pay for two different RECs, one pertaining to the New York City and the other to comply with the RES, with competing requirements that will escalate costs to consumers and impede their financial ability to comply with the renewable mandate, according to the letter. The IPP asked the commission to issue an order clarifying that electricity from large-scale hydroelectric impoundment resources delivered into the state should not be used to meet the standard.

The group believes that the new act intends to ensure that hydroelectric resources that do not meet the Tier 1 criteria can be sent into the city as capacity resources similar to existing Canadian hydro and the proposed 1,000-megawatt Champlain Hudson Power Express power line, which is eligible to sell RECs to building owners.

The New York City Mayor’s office recently announced that it will pursue an investment in new transmission to access large scale Canadian hydro power. Mayor Bill de Blasio said that the city will secure enough power to pave the way for 100 percent renewables within five years. IPP said that the new investment refers to the Champlain power line, although there was no explicit mention of the project.

The IPP further pointed to the commission’s concern of methane releases caused by rotting vegetation in large hydro impoundments. Despite finding that the issue of eligibility of hydroelectric resources relying on impoundments “was extensively debated” the commission said that excluding the resources is reasonable. The group also noted that the decision to limit the eligibility to low-impact hydroelectric resources has been widely adopted in other states, which have recognized the adverse impacts of large-scale hydro with reservoirs.