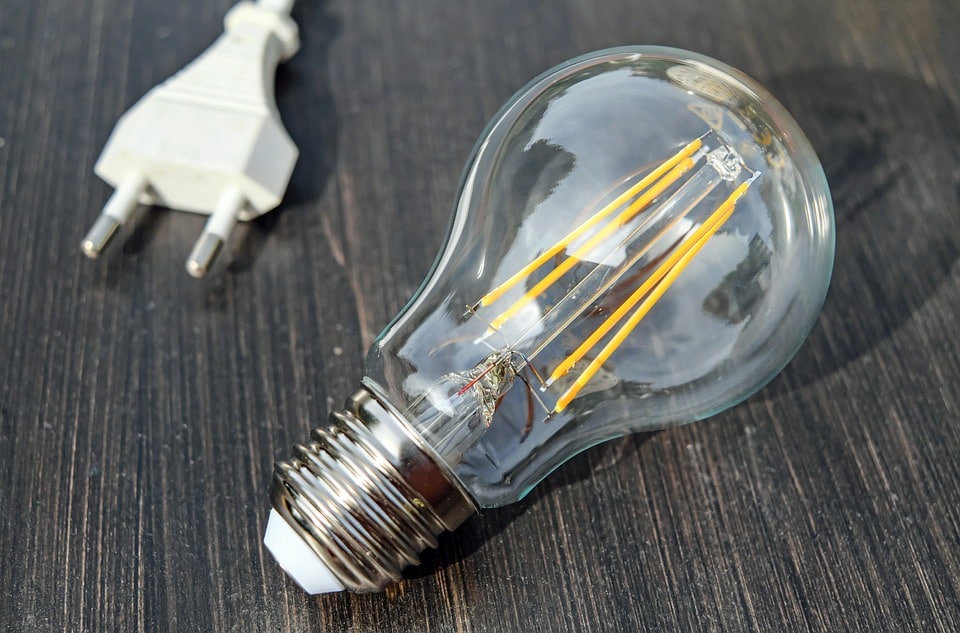 Arizona corporate commissioners on Feb. 10 issued two sets of draft rules, paving the way for customers to participate in retail electric competition. The first draft would allow electric choice for all customers, while second would include eligibility restrictions. Following the initial draft issued last July, the Corporation Commission Chairman Robert Burns and Commissioner Justin Olson collaborated on drafting rules to move the process in a more expeditious manner.

The first set of rules, called Draft A, does not have a definition for “eligible customer,” meaning all customers qualify for the program. Draft B permits customers that do not individually meet the 100-kilowatt threshold – specified in the initial draft – to aggregate their load up to 400 kilowatts, so as to allow all customers to participate. Among other differences, Draft A does not allow current utilities to take part while Draft B allows it. Draft A would have the competitive service providers to be the providers of last resort while Draft B would also allow affected utilities.