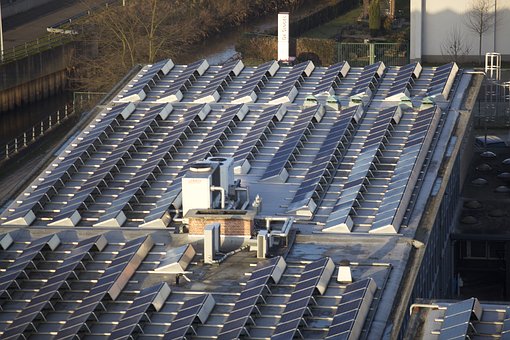 The New York Department of Public Service on July 1 released a unit-by-unit study of replacing or repowering peaking units, which are fossil‐fuel generators that typically operate during high demand periods. The analysis identified at least 275 megawatts, representing about 6 percent of the state’s peaking fleet, as potential candidates for substitution with 6-hour batteries sized each unit’s 2013 output. As longer duration storage becomes viable, 8-hour batteries can take the place of over 500 megawatts of peakers, the study found.

Last year, the Public Service Commission established an energy storage target of 3 gigawatts by 2030, with an interim goal of 1.5 gigawatts by 2025. The agency adopted several recommendations from the energy storage roadmap filed by the department and the New York State Energy Research and Development Authority, including analyzing the operational and emissions data of conventional peaking units.

The study examines the potential to fully replace the historical output of peaking units, as well as the ability of standalone or paired batteries to bring peaking facilities into compliance with the Department of Environmental Conservation’s proposed regulations concerning nitrogen oxide emission limits. The rule would apply to 4,500 megawatts of units, although certain units installed after 1990 may not be impacted as they have onsite emission controls in place. The majority of these units operate less than ten percent of the time on an annual basis are are reaching 50 years of age.

When considering the ability of batteries to hybridize, which refers to installations at existing units, standalone 4‐hour storage has the ability to bring 864 megawatts into compliance with the NOx limit. Pairing solar with batteries to replace or hybridize peaking units could result in 1,804 megawatts of these units being replaced with 6‐hour energy storage, according to the study.