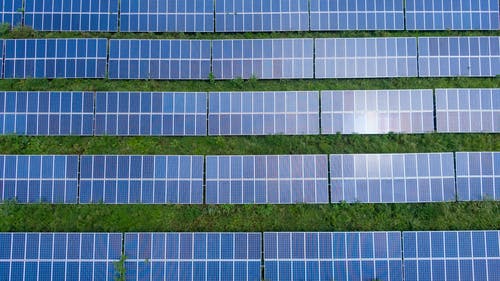 The California Public Utilities Commission on Jan. 16 approved $830 million in new funding for the Self-Generation Incentive Program, or SGIP, prioritizing energy storage projects for communities most impacted by utilities’ public safety power shutoff events to avoid the risk of power lines starting wildfires. When added to unspent funds from previous years, the decision allocates a total of $1.2 billion in incentives for distributed energy resources under the program. The decision also extends eligibility to customers affected by at least two prior shutoff events.

The agency said that local distributed energy resources,such as battery storage and rooftop solar, can provide reliable energy when electricity is shut off to reduce wildfire risks. SGIP equity incentives allow low income and medically vulnerable customers and disadvantaged communities the opportunity to access benefits that would otherwise be unavailable to them due to the relatively high cost of the technology.