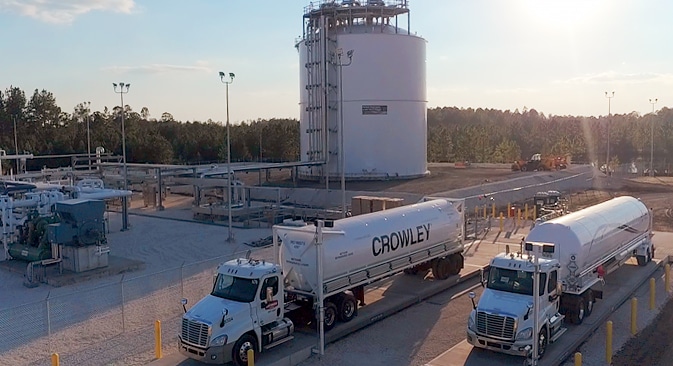 Under the order, Eagle LNG will have the authority to export up to 0.14 billion cubic feet per day of natural gas as LNG to any country with which the United States does not have a free trade agreement requiring national treatment for trade in natural gas.

The Federal Energy Regulatory Commission authorized Eagle LNG to site, construct, and operate the Eagle Jacksonville Project on September 19, 2019. Set on a 194-acre industrial parcel, the facility will liquefy, store, and supply LNG for both domestic and international markets.