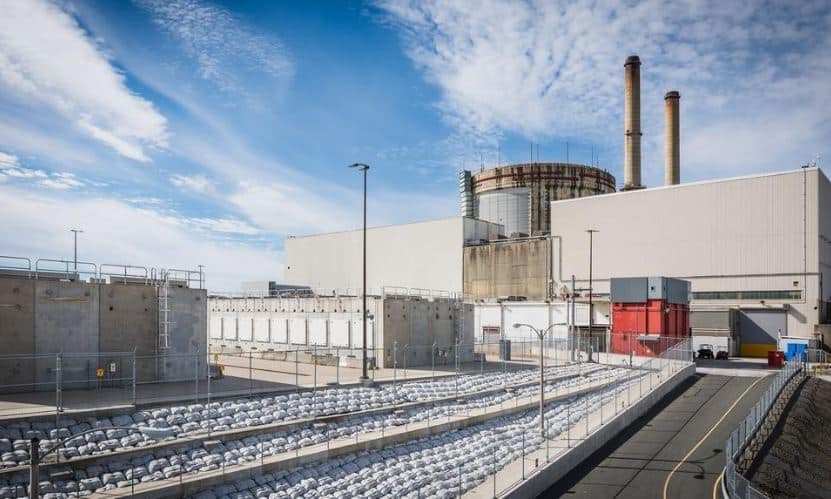 Duke Energy plans to decommission its already retired Crystal River Nuclear Plant in Florida by 2027, 50 years before originally scheduled, according to a May 30 press release. The plan for early decommissioning is still subject to the approval of the U.S. Nuclear Regulatory Commission and the Florida Public Service Commission.