Elexicon Energy Pays Thousands in Fines for Threatening to Disconnect 3,500 Customers in Ontario 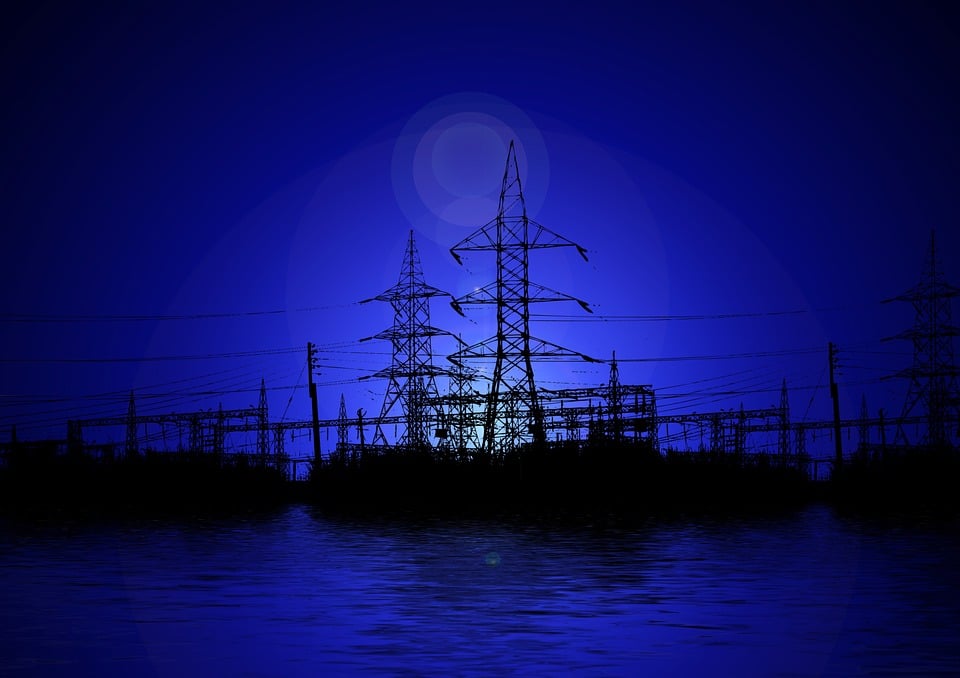 The Ontario Energy Board has received an Assurance of Voluntary Compliance (AVC) from Elexicon Energy Inc. stating the company is committed to paying a series of fines after it admitted to disconnecting customers, according to a November 28 press release.

The OEB’s inspection found, and Elexicon admitted, that during the period from May 1 to July 30, 2019, approximately 3,500 customers in the Veridian Rate Zone portion of Elexicon’s service territory were sent disconnection notices that did not comply with all of the requirements of the OEB’s Distribution System Code, 317 of whom had their electricity disconnected. The DSC requires a utility to provide at least a 10-day notice period to a customer prior to disconnection, and the notice period extends from the date the customer receives the notice to the “earliest possible disconnection date” stated in the notice. The approximately 3,500 customers did not have a full 10 days between these two dates and as a result were not given proper notice of their possible disconnection by Elexicon.

Under the terms of the agreement, Elexicon will deliver a letter to each of the affected customers advising of the compliance matter and its resolution. Elexicon will pay an administrative monetary penalty ($50,000), apply a credit to the bills of affected customers who were disconnected (about $40,000) and make a donation to the Low-income Energy Assistance Program ($32,300).