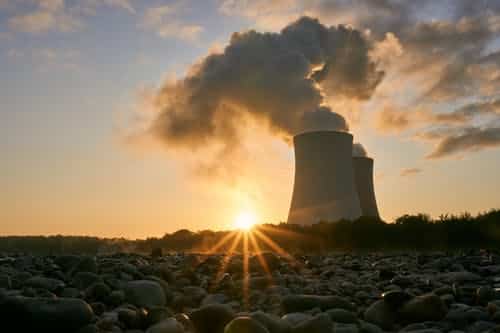 The Florida Public Service Commission on Aug. 18 approved Duke Energy Florida LLC’s plan to decommission the Crystal River Nuclear Plant by 2038. This ceasing of operations in the nuclear space comes 36 years earlier than initially planned, and is meant to protect Duke’s customers from potential financial, environmental, and regulatory risks.

The announcement to formalize plans for decommissioning the Crystal River plant first arrived in May 2019, though with an initial target of a full decommission being executed by the year 2074. Duke Energy  remains the regulatory owner of the nuclear plant’s property and equipment and retains ownership of the trust. The company is required to issue quarterly reports to permit the commission to inspect and monitor the observance of safety precautions as well as the decommissioning trust fund.

The Crystal River Nuclear Plant operated from 1977 to 2009, producing about 860 megawatts. Duke serves approximately 1.8 million customers in the state.