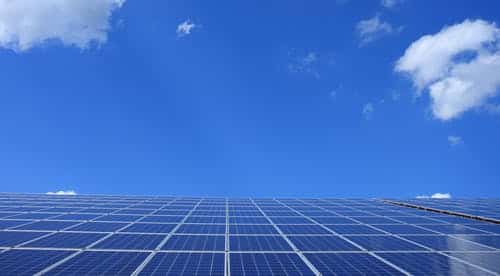 The Hawaii Public Utilities Commission approved a new performance-based regulation, or PBR, framework to govern Hawaiian Electric Company by better aligning the company’s interests with that of customers’ and the state’s clean energy goals. Hawaii is mandated by a 2018 law to implement PBR, establishing a financial link between utility revenues and performance in achieving customer-focused performance metrics. In 2015, Hawaii became the first U.S. state to commit to a 100 percent renewable energy portfolio standard by 2045.

The approval is a result of more than two-and-a-half years of collaborative effort between the commission, Hawaiian Electric, and stakeholders representing diverse interests. The framework will provide immediate customer benefits, including “day one savings,” calls for cost control measures, and allows the utility to receive financial rewards for performance in key areas. The measure also contains safeguards, including annual reviews, to ensure that unexpected events or unintended consequences can be immediately addressed.

The framework is based on revenue adjustment mechanisms designed to encourage cost control, such as a multi-year rate period, during which the utility does not request a rate hike. A “customer dividend” adjusts the annually collected revenues downward as a “down payment” to customers for the benefits that will accrue to the utility based on its response to the cost control incentives.

A suite of performance mechanisms that complement the revenue adjustment mechanisms allow the utility to boost its financial condition based on measurable changes in key areas. This in turn will enhance customer interactions, facilitate customer-side solar and battery installations, expand the role of renewables in meeting system needs, thereby accelerating the progress towards meeting the state’s energy goals.

Hawaii regulators conducted the PBR proceeding in two phases. The first phase examined the regulatory framework to identify specific areas of focus, with the intent of refining or modifying the framework in those areas during the second phase. Launched in May 2019, Phase 2 focused on the development of certain revenue adjust mechanisms to determine the level of allowed utility revenue during a multi-year rate plan, as well as performance mechanisms to provide for reporting, tracking, and financial reward for utility progress toward achieving specified benchmarks or targets.

Tariffs to implement the framework are expected to take effect on June 1.