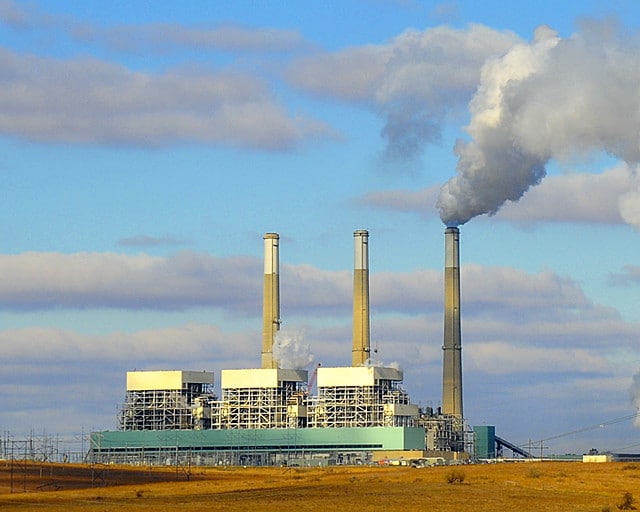 The Kansas Corporation Commission denied Westar Energy Inc.’s request for ratepayers to bear the cost of its seven-month lease and subsequent purchase in August 2019 of an 8 percent interest in Jeffrey Energy Center, a massive 2.16 gigawatt coal plant located in northeastern Kansas. According to the September 12 press release, had it been approved, the cost to ratepayers would have amounted to approximately $93 million in increased rates over the next 15 years.

In its final order, the regulator states that Westar failed to meet its burden of showing that its new lease and purchase agreement was a prudent decision for its retail customers. According to the commission, Westar entered into the agreement knowing it did not need the 8 percent portion of the coal plant to satisfy its capacity requirements, leading only to increases in customers’ rates.

Prior to the August purchase, Westar and Kansas City Power & Light owned 92 percent of the Jeffrey Energy Center, with Midwest Power Company owning the remaining 8 percent that was leased to Westar. The power generated was sold to Mid-Kansas Electric Company through a power purchase agreement. The lease and purchase agreements both expired on January 3. Westar then opted for a new lease and subsequent purchase of the 8 percent and asked the regulator to approve the recovery of costs through its Retail Energy Cost Adjustment, which would pass the burden on to the consumers through higher rates.