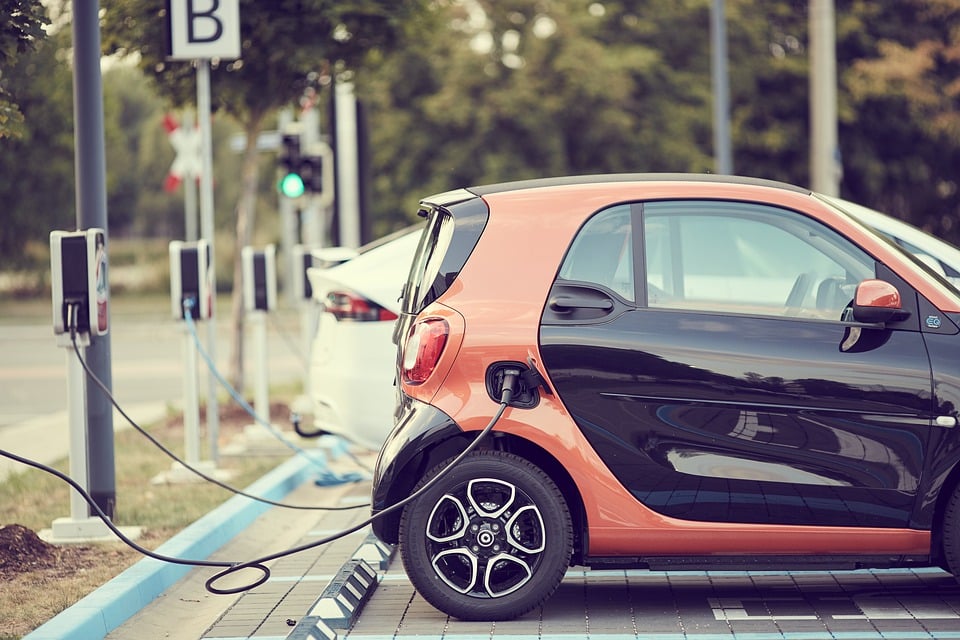 National Grid proposed to implement Phase II of its EV market development program with a total estimated cost of $166.5 million. The plan consisted of five components 1) an EV charging program; 2) a fleet advisory services plan; 3) a marketing plan; 4) an evaluation plan; and 5) a research and development plan. However, the DPU along with the Massachusetts Department of Energy Resources and the state’s Attorney General questioned the company’s ability to deliver on the ambitious plan considering what they see as “lack of progress” on the first phase of the program. Regulators also argued that more time and data is necessary to better evaluate the effectiveness of the first phase of the program before other proposals in phase 2 are pursued. In the end, regulators decided to approve only a small portion of the new EV plan, namely cost recovery for residential off-peak charging rebate; fleet advisory services; and limited research and development.

As part of the extensive rate case, the department approved several other proposals including a performance-based ratemaking mechanism for adjusting future distribution rates and a bump to National Grid’s allocation of funds to a dedicated storm fund by nearly $6 million. The decision precludes National Grid from filing another rate case until the end of 2023 and the rates approved will take effect on November 1, 2019.

National Grid provides electric service to approximately 1.3 million customers in 172 cities and towns in the Commonwealth and across a service territory that spans nearly 3,870 square miles. This was the first time that National Grid’s electric base distribution rates have changed since 2016.