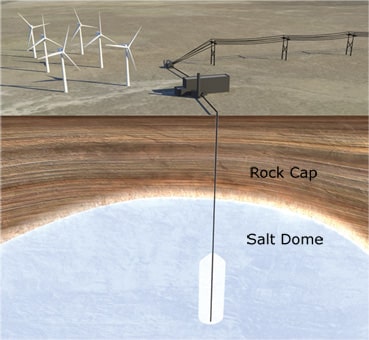 The project, called Advanced Clean Energy Storage, will construct and operate facilities to be located in Millard County, Utah. MHPS and Magnum said they will invite strategic and financial partners to participate in the coming weeks and months.

Magnum’s compressed air energy storage project in the Western Energy Hub facilitates the storage of off-peak power from wind and solar sources. The process involves the conversion of intermittent renewable generation into compressed air, which can be stored in “commercial-scale solution mined caverns.” The stored air serves as an energy reserve that can be released to produce electric power at any time.