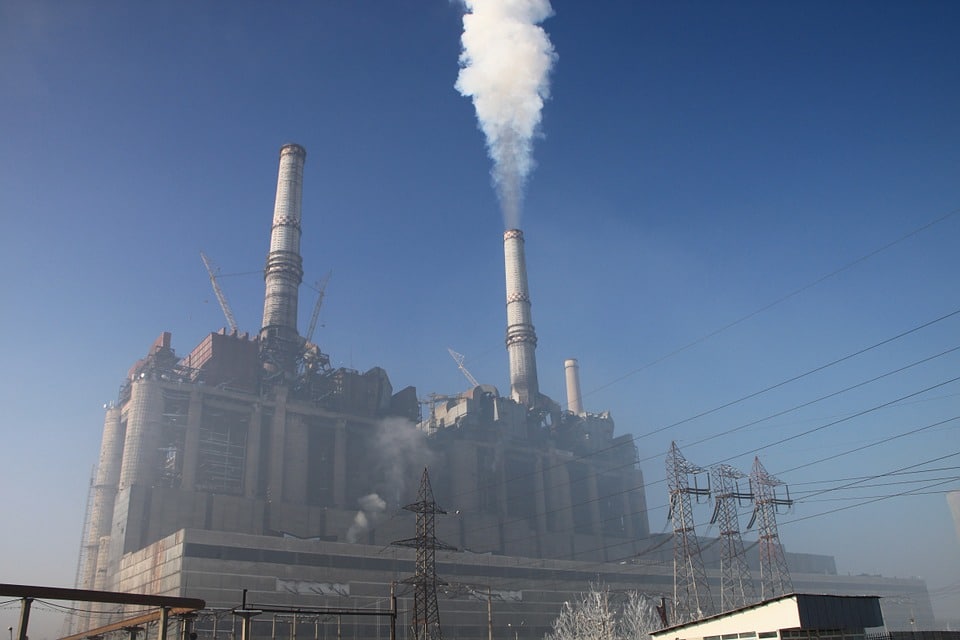 Mitsubishi Hitachi Power Systems on March 10 announced a contract with Utah’s Intermountain Power Agency for the first advanced class gas turbines designed to facilitate the transition of a power plant in central Utah from coal, to natural gas and ultimately to renewable hydrogen fuel. The transition will begin in 2025, with a fuel mix of 30 percent hydrogen and 70 percent natural gas, which would cut emissions by over 75 percent compared to the retiring coal technology. The facility, the Intermountain Power Plant, will eventually move to 100 percent renewable hydrogen by 2045, enabling carbon-free generation. The Los Angeles Department of Water and Power will operate the renewed facility, which will supply 840 megawatts of energy to Los Angeles and other municipalities served by IPA in California and Utah.

IPA, a political subdivision of the State of Utah, owns the Intermountain Power Project comprised of two 950-megawatt generating units.