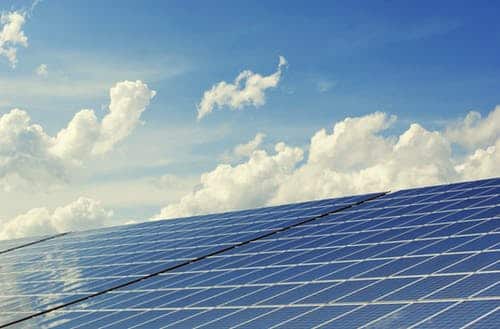 Democratic Senator Chris Brooks introduced legislation on March 18 that would raise Nevada’s renewable portfolio standard to 50 percent by 2030 from the current level of 25 percent by 2025. The bill would also set a goal of achieving all of the state’s electricity from carbon-free resources by 2050. The legislation adds to the number of state-level clean energy commitments. The New Mexico legislature recently passed a law requiring 100 percent zero-carbon electricity by 2045, joining California, Hawaii, and Washington, D.C that have committed to 100 percent clean energy. (SB 358)

The legislation follows the passage of a 2018 ballot initiative requiring utilities to acquire at least 50 percent renewable electricity by 2030. However, that measure must pass another round of voting in 2020 as constitutional amendments in Nevada must be voted on in two successive elections.

Among other things, the bill would expand the definition of renewables to include waterpower, remove the limitations to use energy efficiency measures, and eliminate the minimum requirement for solar-powered electricity to meet the renewable energy mandate.