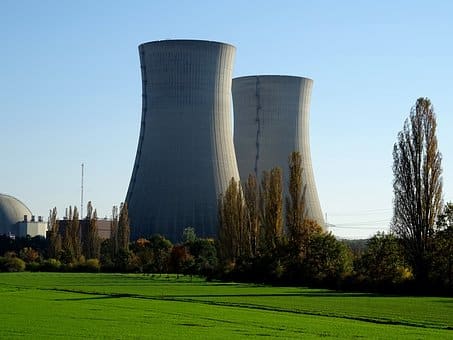 The New York State Energy Research and Development Authority and the Department of Public Service on Oct. 21 released a final plan revising the method used to calculate load-serving entities’ payment obligations under the zero emission credit, or ZEC, program that compensates nuclear plants for carbon-free electricity production. The plan establishes a flexible, “pay-as-you-go” model based on each entity’s actual load, replacing the previous payment structure that utilized a fixed obligation calculated from the historic proportional share of statewide load. The model allows automatic adjustment of the payment amount in response to load changes, eliminating  the need for entities to seek relief from the Public Service Commission.

The plan will modify how load-serving entities’ initial ZEC obligation is calculated, beginning April 1, 2020, and how they remit payments. The new method will apply a uniform wholesale per megawatt-hour charge to each entity’s actual wholesale load to calculate their monthly ZEC payments. The modifications will  ensure a more accurate reflection of the month-to-month changes in an entity’s load and avoid significant under- or over-payments. The process will also reduce the magnitude of the settlements during the annual reconciliation period and will result in a more accurate, fair, and equitable process.

The changes stem from a 2017 petition by Astral Energy LLC, an energy service company, to lower its obligation amount due to concerns of overpayment as it experienced a significant reduction in retail load. Astral recognized that it would be refunded through the reconciliation process, but noted that the overpayment was a costly burden that placed the company at a competitive disadvantage to other entities.

New York created the ZEC program as part of its Clean Energy Standard in August 2016 to prevent the premature retirement of three nuclear power plants — Exelon Corp.’s FitzPatrick, Ginna, and Nine Mile Point. The program set the compliance period as April 1 through March 31 of each year, beginning in 2017, and divided the ZEC purchase obligation into six two-year tranches, ending on March 31, 2029. Legislation in July requires the state to produce 70 percent of electricity from renewable energy by 2030 and transition to carbon-free power a decade later.

NYSERDA will replace its existing agreements with load serving entities to reflect the revisions and implement a method to accept the revised agreement by Dec. 19. Covered entities are required to provide an executed copy by Feb. 1, 2020.