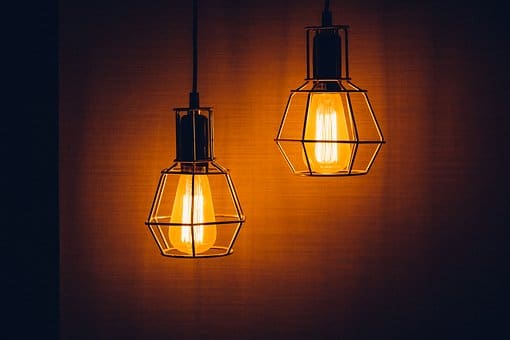 The Ohio Public Utilities Commission opened an investigation into Verde Energy USA Ohio LLC’s sales practices in response to hundreds of complaints related to enrollment disputes, deceptive information, and false representations purporting the competitive supplier to be another utility, according to an April 16 notice. The agency said that 18 percent of the supplier-related investigations currently under review are in reference to Verde.

Staff of the agency’s Service Monitoring and Enforcement Department received nearly 500 contacts regarding Verde’s services since last October. Of these, almost 60 percent were about misleading and dubious practices to market and enroll customers. The staff determined that Verde’s outgoing calls used inaccurate caller identification information, deceiving customers to believe that the calls were from Duke Energy, AEP, or the Internal Revenue Service. The supplier also enticed customers via telemarketing and automated messages.

Verde received a renewal certificate for retail electric service last March and for natural gas service in December 2017. Based on its findings, the staff recommended suspending or rescinding the certificates, while the supplier is under investigation.

Next to Texas, Ohio has the largest number of residential retail choice customers, followed by Illinois and Massachusetts, according to the Energy Information Administration.