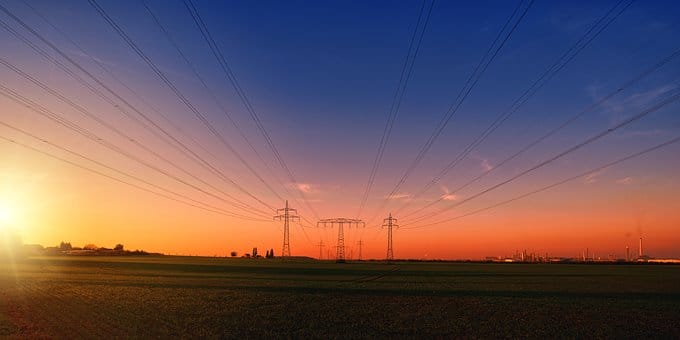 Pacific Gas and Electric Company emerged from Chapter 11, with the completion of its restructuring process and implementation of a reorganization plan that was confirmed by the U.S. Bankruptcy Court on June 20, according to a July 1 announcement.

The utility deposited about $5 billion in the $21 billion wildfire fund established last year to pay for fire damages linked to utility infrastructure. The company funded the Fire Victim Trust with $5.4 billion in cash and common stock representing 22.19 percent ownership stake. The announcement comes a day after Democratic Governor Gavin Newsom signed legislation that authorizes the state to hold the utility accountable if it fails to adhere to public safety policies.

The company announced its Fire Victim Trust funding schedule which comprises of an initial payment of $5.4 billion and an additional $1.35 billion in cash in 2021 and 2022. A $700 million payment scheduled for 2022 will be expedited if state regulators approve the utility’s rate-neutral securitization application filed in April.

In May, California regulators approved PG&E’s bankruptcy reorganization plan with conditions, including changes to the company’s governance structure, enhanced oversight, and creation of local operating regions. Under a new oversight framework, PG&E’s operating permit will be subject to an ongoing review as part of an enforcement process focused on the company’s safety performance. The plan provides for establishment of a $13.5 billion trust fund to pay wildfire victims. The oversight tools and changes to the reorganization plan are designed to ensure that PG&E will emerge from bankruptcy as a fundamentally changed company that has a commitment and ability to provide safe and reliable service while improving measures to mitigate wildfire risk and achieve the state’s climate goals.

PG&E has also funded two wildfire settlements of about $1 billion to satisfy the claims of certain cities, counties, and other public entities, and a $11 billion settlement to insurance companies and entities that paid claims by individuals and businesses related to wildfires in recent years.

The company filed to reorganize under Chapter 11 of the U.S. bankruptcy code in January 2019 as it was faced with billions of dollars in potential liability arising from the 2017 and 2018 Northern California wildfires.