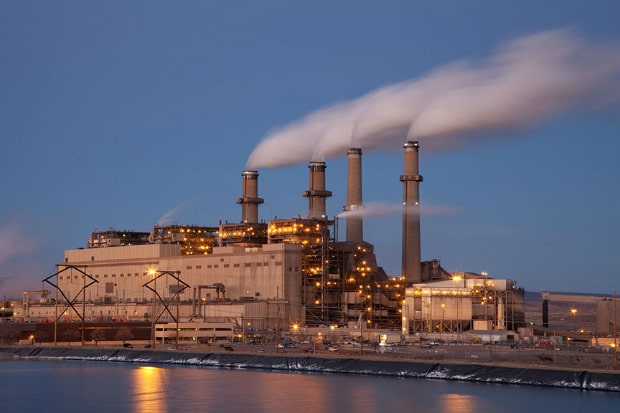 The Public Service Company of New Mexico, a unit of PNM Resources Inc., asked the Public Regulation Commission to approve its plan to retire 497 megawatts of the San Juan Generating Station coal-fired plant in 2022 after the current coal supply and operating agreements expire, according to a July 1 filing. The company evaluated four replacement scenarios, recommending an optimal mix that would add 280 megawatts of natural gas, along with 350 megawatts of solar and 130 megawatts of battery storage capacity.

The recommended scenario would double the penetration of renewables, putting the company on track to meet the Energy Transition Act’s 40 percent renewable portfolio standard in 2025, according to PNM. The law, which took effect on June 14, requires the state’s utilities to derive at least 50 percent of their electricity from renewable sources like solar and wind by 2030 and 80 percent by 2040 while the remaining share would come from zero-carbon sources by 2045. Approval of the proposal will result in independent power producers, and not PNM, owning and operating about half of the battery and all the renewable resources, the company said.

PNM requested commission approval to recover abandonment costs and related energy transition costs of about $360 million in accordance with Energy Transition Act. The law permits the abandonment of qualifying facilities such as the San Juan coal plant to be financed with securitized bonds to help reduce costs for customers.

The second scenario would replace the coal plant with natural gas in the San Juan County, the third one with renewables and battery storage distributed throughout the state, and the fourth entirely with renewable energy resources.

The San Juan plant initially consisted of four coal-fired units with 1,683 megawatts of generation capacity. Units 2 and 3 were shut down in December 2017, in accordance with environmental agreements and commission order. Regulators required that PNM obtain additional approval to operate Units 1 and 4 after June 30, 2022, upon expiration of the supply and operating agreements. But PNM said that none of the San Juan coal plant participants have entered into new operating contracts to continue running post-2022, and the majority of the owners, including PNM, do not intend to rely on the plant after that.