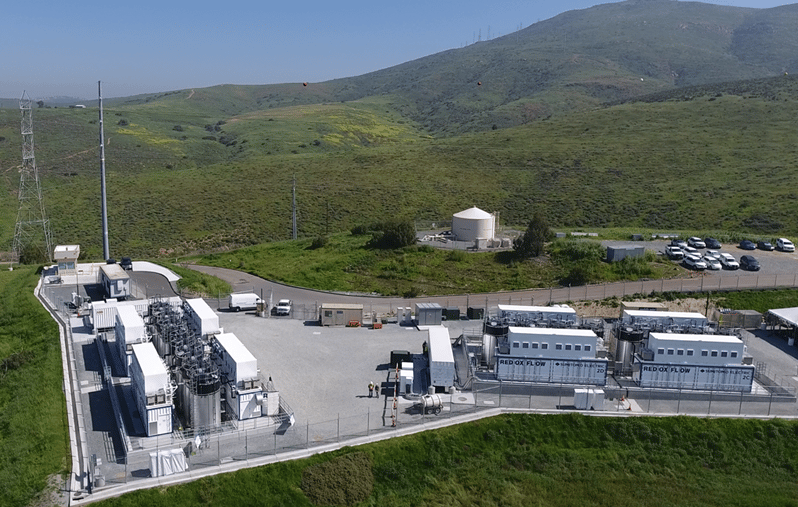 The four-year pilot is intended to “test the most profitable operation practices” of flow technology batteries during specific times and seasons, as well as multiple trading market scenarios. The project will demonstrate the economics of the technology in the wholesale market, provide flexibility, and support the growing penetration of renewables in the grid.

The grid operator said that the quick pace of solar additions has resulted in an oversupply of solar power in the middle of the day, followed by a drop-off in the evening, when demand soars. This has prompted the system to curtail solar during times of oversupply, and also created a need for fast-starting natural gas plants to satisfy the evening demand. Increased storage capability on the system will help capture the ample solar generation, smooth out the supply-demand fluctuations, and allow for more renewables to be used by retail consumers, the grid operator said. Storage is considered a key strategy to meeting California’s goal of achieving 100 percent clean energy by 2045.

The cycle life of flow batteries can be higher than other technologies, lowering the installation and operation costs. Flow technology uses electrolytes stored in tanks separate from the battery cells, allowing the battery to be scaled easily by just expanding the size of the tanks. Electrolyte solutions can have long lifetimes without significant deterioration.

San Diego Gas & Electric is a subsidiary of Sempra Energy.