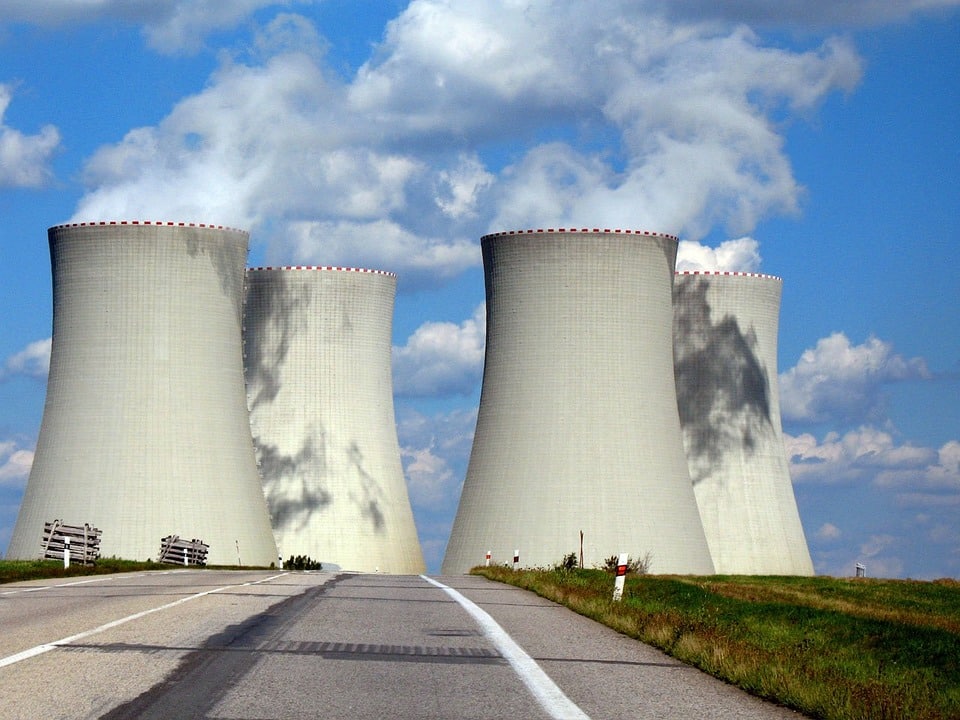 The U.S. International Development Finance Corporation updated its nuclear energy policy to end a ban on financing nuclear projects, according to a July 23 news release. The agency said that the policy change recognizes the energy needs of developing nations, as well as novel technologies such as modular reactors and microreactors that could be impactful in these markets.

The changes, which apply to the agency’s Environmental and Social Policy and Procedures enable support for nuclear power projects and align the definition of renewable energy with that of the U.S. Energy Information Administration.

The change is among the recommendations in an April 2020 report by the U.S. Nuclear Fuel Working Group, outlining a strategy for the U.S. to regain its global leadership in nuclear energy and technology. The report recommends potential actions to enhance the positive attributes of nuclear power, restore the viability of the nuclear-fuel cycle, strengthen U.S. technology advantages, and drive exports. The working group was created in July 2019 to review the domestic nuclear supply chain and develop recommendations for reviving and expanding production.

The policy update is expected to help deliver a reliable, zero-emission power source to developing countries, in a bid to promote economic growth and facilitate affordable energy access in underserved communities.

The move also includes an “alternative to the financing of authoritarian regimes” while furthering U.S. nonproliferation safeguards and supporting U.S. competitiveness, according to the agency.

The agency said that the announcement follows more than 800 responses received during a 30-day comment period, with 98 percent of commenters supporting the change. Stakeholders involved in the process include Congress, peer government agencies, non-governmental agencies, and the private sector.  In implementing the new policy, the agency will prioritize advanced nuclear technology in nascent and frontier markets that conform to the highest safety standards.

The corporation, as America’s development bank, collaborates with the private sector to finance solutions that address critical challenges facing the developing world. Due to the high development impact that energy projects generally have, DFC has an active portfolio of over $8 billion in energy related projects.