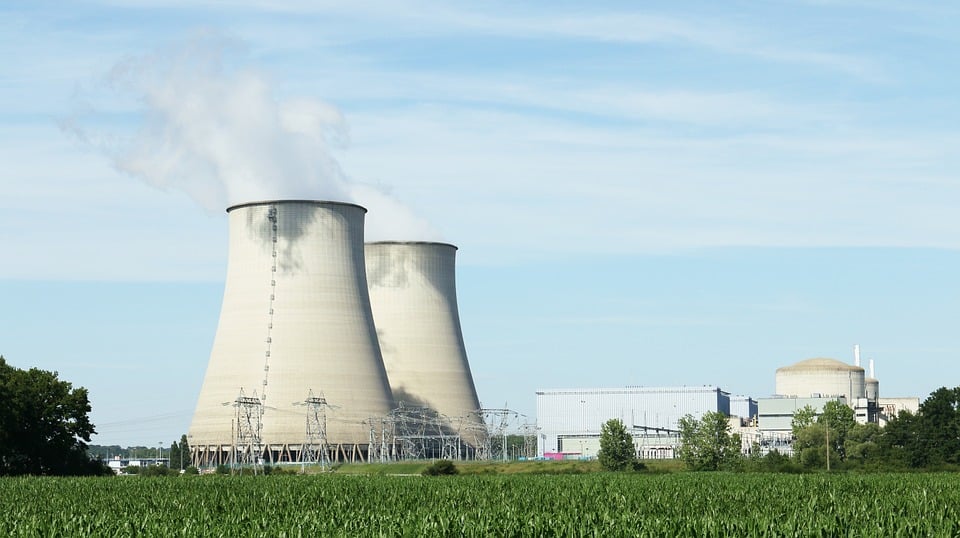 The U.S. Energy Department announced the first awards for two projects under the Advanced Reactor Demonstration Program launched in May. The program is designed to establish cost-shared partnerships with U.S. industry to expedite the demonstration of advanced nuclear reactors.

TerraPower LLC and X-energy received $80 million each in initial funding to build two reactors that can be operational within seven years. The projects represent the first-of-a-kind advanced reactors that would be licensed for commercial operations. The agency plans to invest $3.2 billion over the next seven years, subject to the availability of appropriations, with industry partners providing matching funds.

The projects are designed to enhance safety and affordability, facilitating the deployment of highly competitive reactors domestically and globally, according to the department.

Washington-based TerraPower will focus on a sodium‐cooled fast reactor – Natrium reactor – that the company and its partner GE‐Hitachi developed over several decades. The reactor’s high operating temperature, combined with thermal energy storage, serves to provide flexible power output that complements intermittent renewable generation such as wind and solar.

X-energy, located in Maryland, is set to establish a commercial four-unit plant based on its Xe-100 reactor design. The high temperature gas-cooled reactor is capable of delivering flexible electricity supply, as well as process heat for a broad range of industrial applications, such as desalination and hydrogen production.