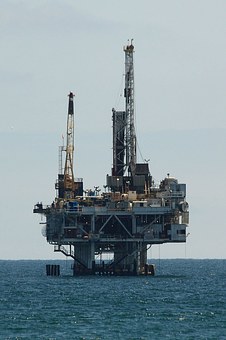 The U.S. Interior Department announced that its Gulf of Mexico oil and gas lease sale held on Aug. 21 generated $159.4 million in high bids for 151 tracts covering about 835,000 acres, down from the previous sale, which drew about $244.3 million.

The region-wide lease sale offered 77.8 million acres, including all available unleased areas in federal waters of the Gulf of Mexico.

Combined with the previous auction conducted in March, 2019 has been the most successful for offshore leasing since 2015, according to the agency. The auction held last August drew $178 million in winning bids.

The auction marks the fifth offshore sale held under the 2017-2022 National Outer Continental Shelf Oil and Gas Leasing Program. Ten region-wide lease sales are scheduled under the program, with two held each year covering all available blocks in the combined Western, Central, and Eastern Gulf of Mexico Planning Areas.