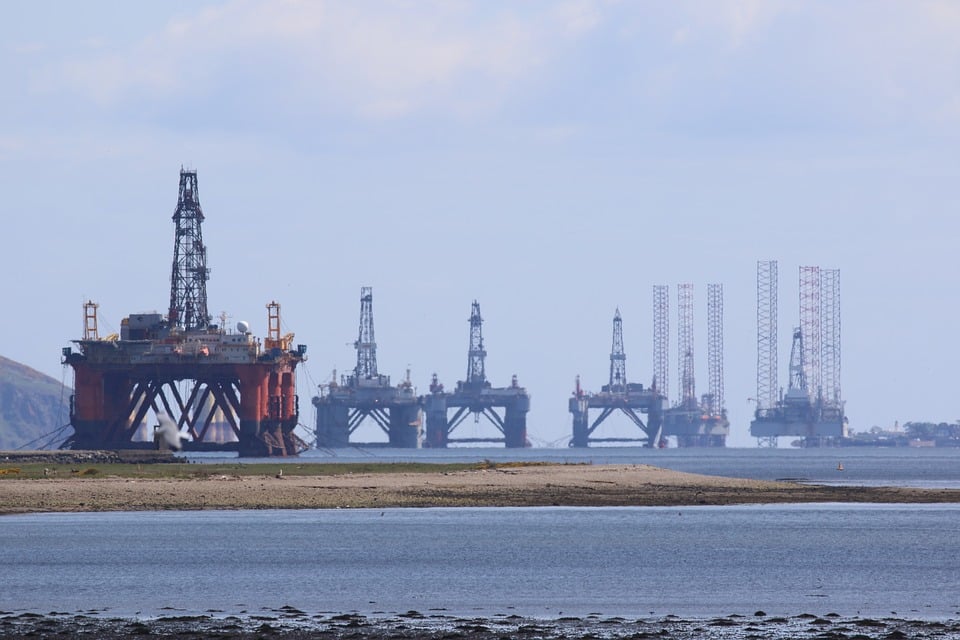 The U.S. Interior Department’s Bureau of Ocean Energy Management on May 14 issued a final rule to update regulations for oil and gas operations in the central and western Gulf of Mexico and the area off the North Slope Borough of Alaska. The changes do not relax any air pollution standards, but make technical and compliance-related updates.

The changes were initially proposed in 2016 to update air quality regulations for oil, gas, and sulphur operations on the Outer Continental Shelf, including the area off Alaska’s North Slope Borough. The final rule follows the bureau’s review of the proposed updates following President Trump’s 2017 executive order that sought to expand opportunities for offshore energy exploration. The new regulations adopt six notable changes including a requirement that offshore drilling operations must meet national air quality standards. The changes are designed to: