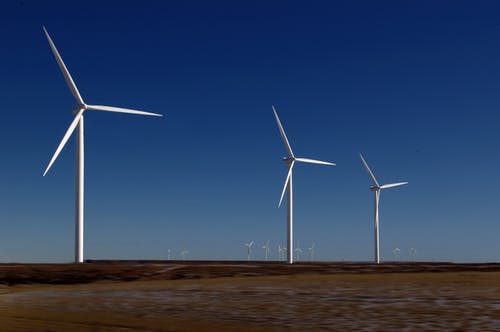 U.S. House Representative Donald McEachin, a Democrat representing Virginia, introduced legislation on Nov. 21 that would set a nationwide goal of achieving a 100 percent clean energy economy by 2050. The bill, which has over 150 co-sponsors, calls on federal agencies to use their existing authorities to reach the net-zero carbon goal while remaining technology-neutral. The U.S. Environmental Protection Agency would review agency plans, make recommendations to improve them, and provide annual reports on progress toward the goal. The bill creates an advisory committee to determine interim goals.

Environmental and health advocates widely welcomed the measure. A group of eight national public health and medical organizations signed a letter supporting the bill. The Sierra Club commended the measure as an “opportunity to tackle the climate crisis while providing federal leadership towards the creation of a new energy system.”