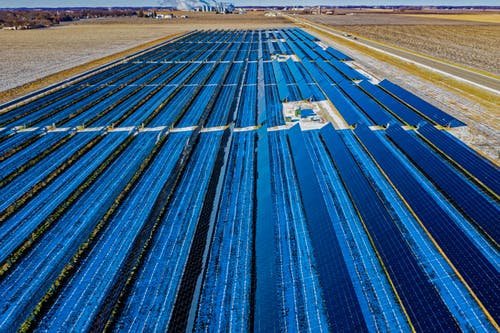 The Virginia State Corporation Commission on May 6 announced the resumption of a renewable energy pilot program, following recent legislation that expanded the statutory limit for the program. The pilot allows non-utility owners of renewable energy to sell electricity to utility customers under a power purchase agreement. Due to the high interest in the program, the commission is allowing pre-registration for a portion of the limit, accepting notices of intent from May 14. However, the registrations will become effective on July 1, when the law takes effect.

The pilot program was established in 2013 and has been closed to registrations since January this year after the previous state law’s generation limit was reached. The 2020 Virginia General Assembly adopted legislation to increase the generation cap of renewables including solar and wind to meet the increasing market demands. A non-utility developer installs solar panels on a customer’s property and then sells the electricity back to the customer at a price stated in the power purchase agreement. The solar electricity cost is usually lower than that of the utility. Therefore, the high interest of solar generation drives the expansion of the program.

For eligible renewable generation in the Dominion Energy Virginia service territory, the new statutory cap has increased from 50 megawatts to 500 megawatts for residential and business customers and 500 megawatts for local, state, and federal governments. The maximum pre-July 1 registration limits for the above customers are 125 megawatts respectively.