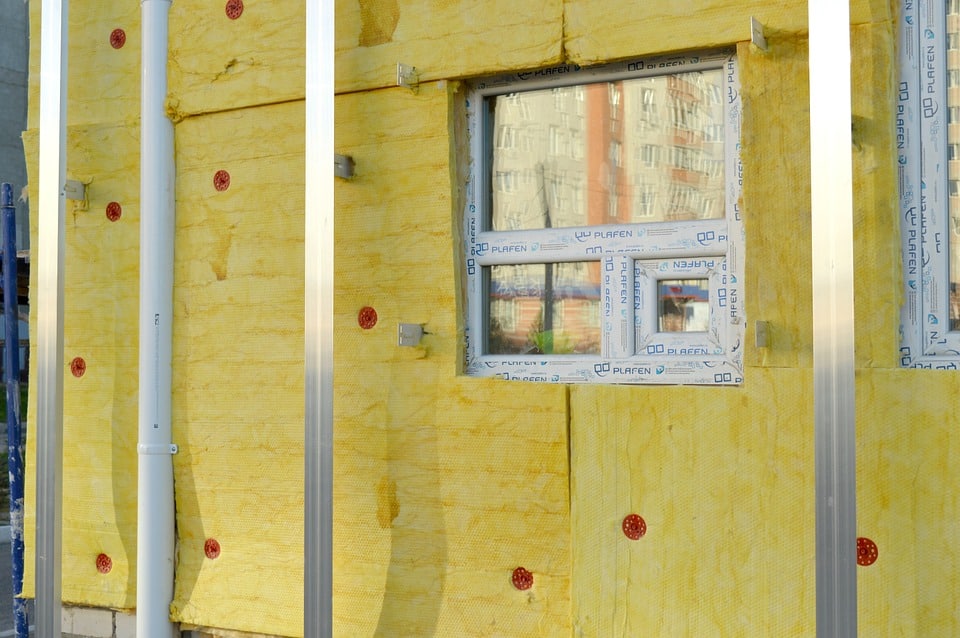 The California Public Utilities Commission has begun developing a policy framework on decarbonizing buildings as part of its ambitious goal to achieve carbon neutrality by 2045, according to a Feb. 8 order. The Commission recognizes that the state’s ambitious 2030 greenhouse gas reduction goals cannot be achieved with 100 percent renewable energy alone since 25 percent of total emissions in the state still come from homes and buildings.

The proceeding is divided into three main priorities. The first is to focus on implementing Senate Bill 1477, which gives the commission $200 million over four years to develop two programs (BUILD and TECH programs) designed to test specific approaches to decarbonizing buildings. Second, to coordinate with the California Energy Commission’s activities to design and implement Title 24 building codes and Title 20 appliance standards, which should further support building decarbonization potential. Finally, the commission will look into other policies, programs and rules that can help accomplish building decarbonization.

California’s move to become carbon neutral by 2045 is historic in that it represents the world’s fifth-largest economy having established a renown in the international climate arena. The Golden State has accelerated the growth of its solar and wind industries but success likely depends on whether storage systems can supplant natural gas that provides about a third of the state’s electricity.