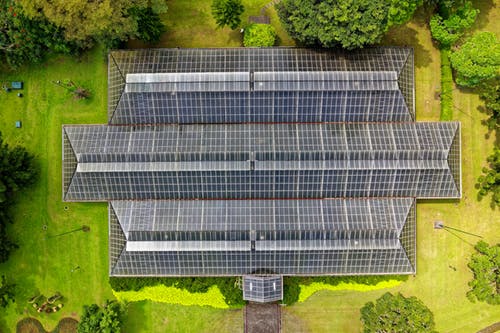 Consumers Energy Company, in a Feb. 12 filing with the Michigan Public Service Commission, said that its avoided cost, which must be paid to small independent power producers under the federal Public Utilities Regulatory Policies Act, should be rescinded as it was based on out-of-date information. The company asked the agency to approve new rates in its integrated resource plan, which predominantly relies on new solar resources to meet energy and capacity needs over the next 20 years. The utility said that the current rates exceed its actual incremental cost of procuring alternative energy, and will result in unneeded capacity purchases that would be borne by customers.

The commission finalized avoided cost terms for Consumers Energy in November 2017, in its first update in almost 30 years, but suspended implementation after the utility sought to freeze its purchase obligations because it did not project a shortfall of supplies for the next decade. In October 2018, the commission lifted the suspension, dismissing the utility’s contentions, and ruled that the integrated resource plan will be used to determine annual capacity requirements and that capacity prices will be reset only after reviewing changes to the utility’s 10-year forecast.

Consumers Energy noted that it has been a “flooded with new requests for PURPA contracts” since October last year. To lessen the influx of unnecessary capacity, the commission limited full avoided cost payments to the first 150 megawatts in its queue, but the results have not been as intended, the company said.

The commission found that when there is no capacity need, qualifying facilities may receive capacity payment based on the Midwest grid operator’s planning resource auction. Consumers Energy pointed out that it received proposals from 1,700 megawatts of projects in response to its solar solicitation last year; and if 1,677 megawatts of the contracts were executed based on the auction prices, customers would see an increase of $329 million over the 20-year contract period compared to competitively bid projects.

Since a considerable amount of time has passed since the initiation of the avoided cost proceeding, and there are no plans to build a natural gas unit, the utility said the existing rates fail to represent the actual cost of procuring alternative energy. As part of the its long-term resource plan, Consumers Energy proposed a competitive bidding process to determine avoided costs, saying it provides the most accurate representation of the costs that it actually avoids by purchasing from a qualifying facility.

Consumers Energy Co. is a subsidiary of CMS Energy Corp.