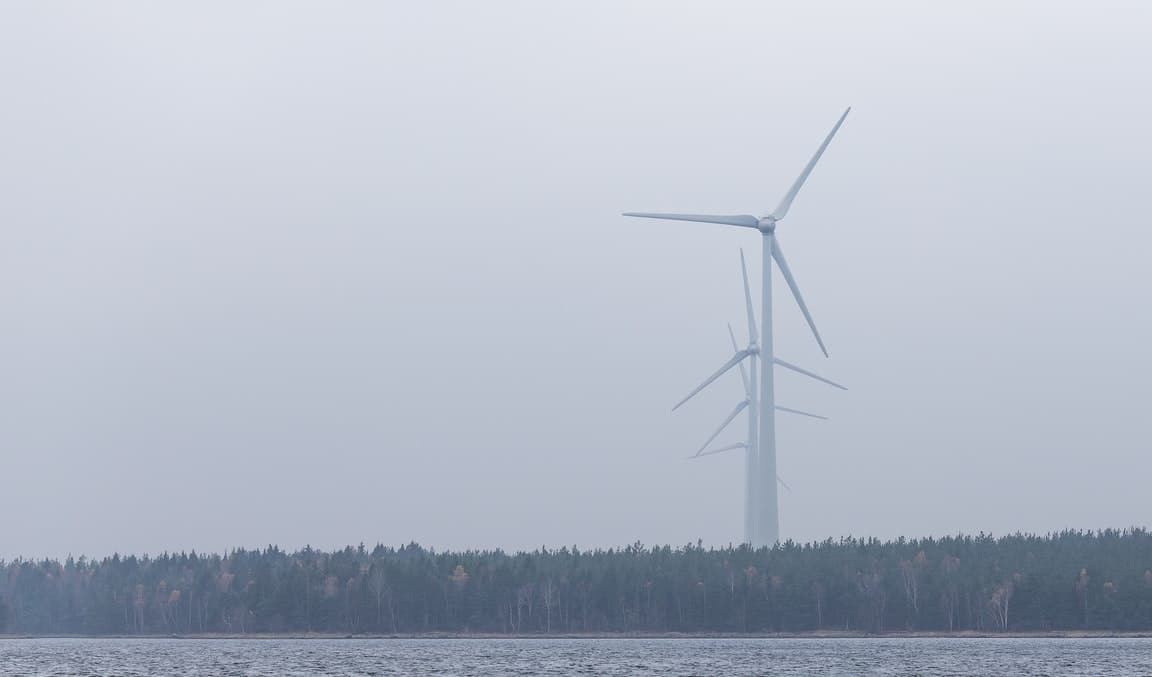 The New York Public Service Commission approved the construction and operation of a 126-megawatt utility-scale wind generation project proposed by Cassadaga Wind LLC, a subsidiary of EverPower Wind Holdings Inc., according to a Nov. 15 press release. The commission determined that the developer is financially able to move forward with the project. In January, the New York State Board on Electric Generation Siting and the Environment issued a certificate authorizing development of the facility. The proposal must pass a review under Article 10 adopted in 2011 to streamline the decision-making process for major power generation projects. The project will support the Clean Energy Standard which requires 50 percent of New York’s electricity to come from renewable energy sources like wind and solar by 2030. EverPower Wind Holdings is a subsidiary of Innogy Renewables US LLC.