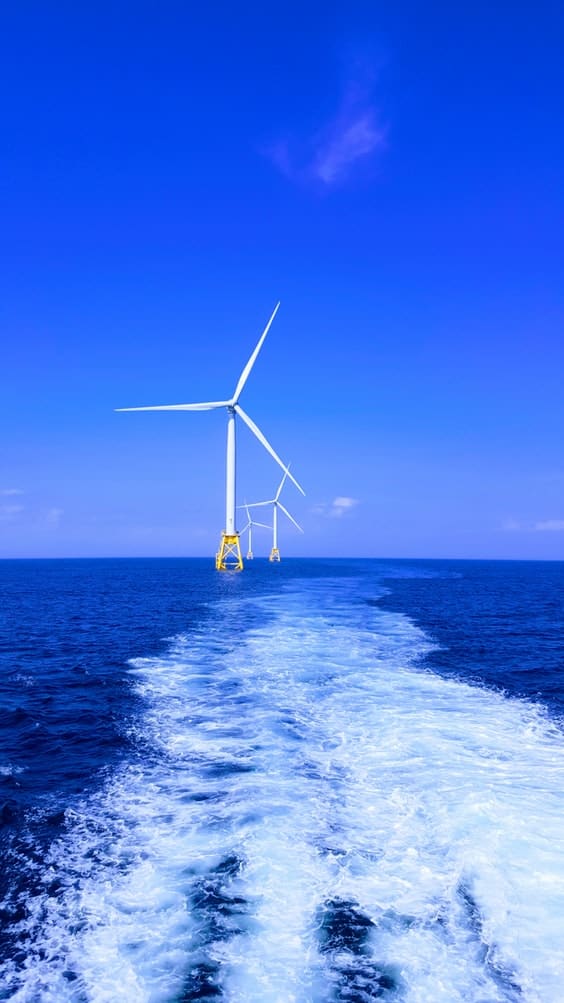 The Department of the Interior’s Bureau of Energy Management sees potential for 9.6-gigawatts of offshore wind power in the New York Bight area, an indentation along the Atlantic coast between New Jersey and Long Island, according to a Nov. 14 draft plan. The draft plan includes 478,594 acres of secondary areas, which are more likely to be opposed by the fishing industry, and 315,268 acres of primary areas, which are less contentious and have the potential for roughly 4 gigawatts of offshore wind power. The Bureau plans to announce final wind energy areas in early 2019 and conduct the lease sale in early 2020. Governor Andrew Cuomo, a Democrat, recently issued a solicitation for 800 megawatts or more of offshore wind for the state’s large-scale contracts towards meeting the goal of 2,400 megawatts by 2030. The goal supports the state’s Clean Energy Standard which requires half of the state’s electricity to come from renewable energy by 2030. In September, New Jersey launched the largest single-state solicitation for 1,100 megawatts of offshore wind towards meeting the state’s 3,500-megawatt goal by 2030.