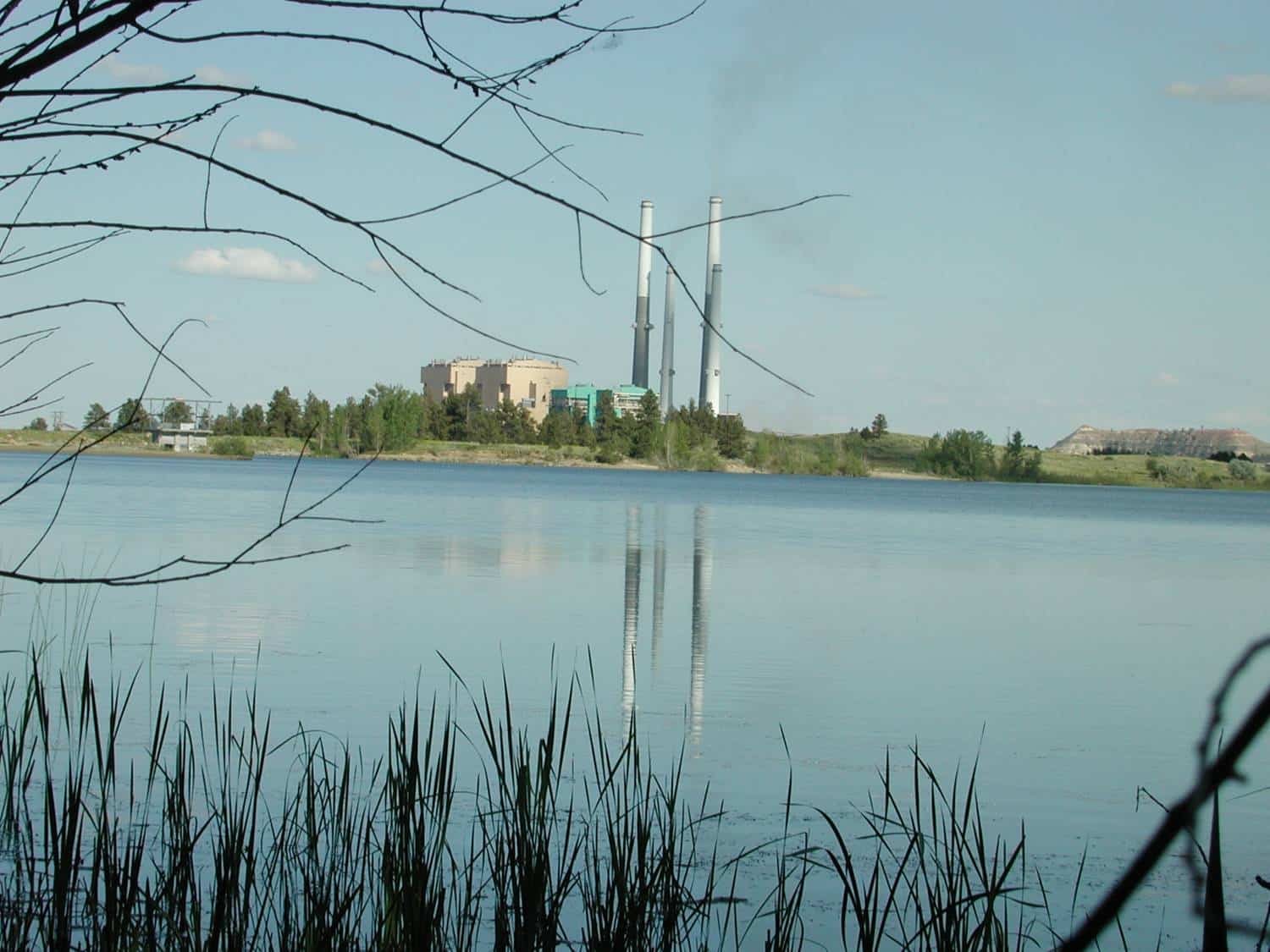 Montana House lawmaker Rodney Garcia, a Republican, introduced legislation on Jan. 15 that would allow the state to sell bonds for up to $500 million to purchase coal-fired generation facilities whose acquisition would be in the public interest. The bill aims at saving the Colstrip plant, which is facing a bleak future as climate change concerns and competition from natural gas and renewables are working against it. Two of the four-unit plant are already scheduled to close in 2022 as a result of a Clean Air Act lawsuit. Washington and Oregon that receive power from Montana are adopting policies to transition away from coal-fired electricity. (HB 203)

Coal-fired generation has provided the majority of the electricity produced in Montana since the completion of the Colstrip plant in 1986, according to state’s Department of Environmental Quality. In 2015, coal represented 55 percent of all in-state electric generation. In 2017, coal accounted for less than half of the state’s power mix for the first time, plummeting to 49 percent, according to data from the U.S. Energy Information Administration.