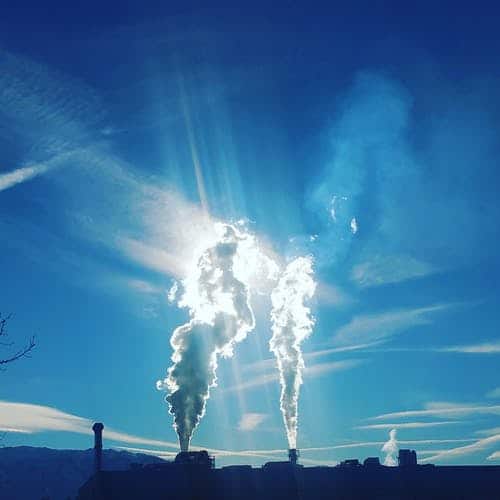 Montana House Lawmaker Mary Dunwell, a Democrat, introduced legislation on Jan. 14 that would impose a carbon tax of $10 per metric ton on large emissions sources from 2020, increasing annually by $1, plus the rate of inflation. The bill would set an emissions reduction goal of 25 percent by 2035, and 50 percent by 2050, relative to 2005 levels. The carbon tax would be fixed, except for increases due to inflation, when the state’s emissions remain on course demonstrating compliance. (HB 193)

Coal-fired generation has provided the majority of the electricity produced in Montana since completion of the Colstrip plant in 1986, according to state’s Department of Environmental Quality. In 2015, coal represented 55 percent of all in-state electric generation. Two units of the Colstrip coal plant, each having a capacity of about 307 megawatts, are scheduled to retire in 2022. In 2017, coal accounted for less than half of the state’s power mix for the first time, plummeting to 49 percent, according to data from the U.S. Energy Information Administration.