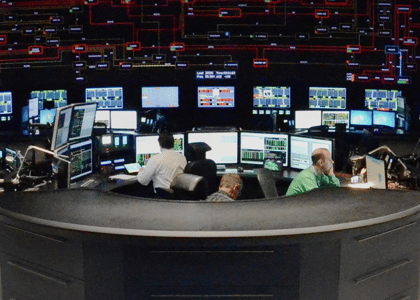 The New York Independent System Operator Inc. on Dec. 7 released a plan outlining a design to internalize the social cost of carbon dioxide emissions in the wholesale electricity markets. The plan would use a carbon price in dollars per ton of emissions, proposing a net cost of $40.74 per ton in 2020. The proposal would require suppliers to include the charges in their energy offers, allowing the price to be incorporated into commitment, dispatch, and price formation via existing processes. NYISO created a task force to explore carbon pricing concepts in order to better align the wholesale markets with the state’s policy objectives. The grid operator said that its markets are not sufficiently equipped to signal cost-effective carbon abatement options and send price signals to sustain reliable grid operations. New York has a goal of lowering emissions 40 percent by 2030 and 80 percent by 2050, relative to 1990 levels. The state has adopted policies to cut power sector emissions including the Clean Energy Standard.