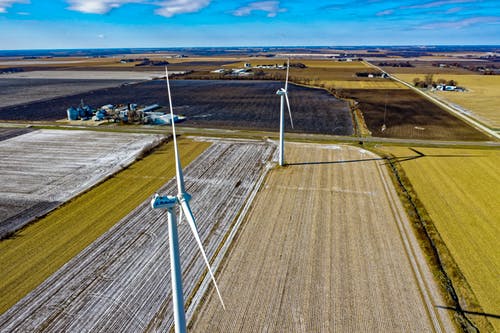 The Oregon Public Utilities Commission on Feb. 19 opened a proceeding to examine the implementation of the federal Public Utilities Regulatory Policies Act, or PURPA, which requires utilities to purchase power from small independent electricity generators at the “avoided cost” or the cost the utility would spend to procure the electricity itself. The move stems from an investigation by commission staff to ensure a “fair, efficient, transparent, and timely“ implementation process. The act gained relevance in recent years due to the significant decline in renewable energy costs, with developers flocking to establish projects as qualifying facilities. Although PURPA is a federal law, states are required to set the details including the methodology for avoided costs and the minimum capacity threshold.

At a workshop held in January, most of the non-utility comments raised concerns over the high cost of interconnection and difficulty in obtaining interconnection agreements. Utilities pointed to the “disparity between their actual avoided costs and avoided cost prices,” and the resultant harm to ratepayers.

The staff also called for interim actions while the commission undertakes a broad review, in order to ensure that standard avoided cost prices meet the customer indifference standards and increase the transparency of the interconnection process.

Idaho Power Company and Portland General Electric Company asked the commission to lower the eligibility cap for standard rates to the minimum level of 100 kilowatts, as an interim relief, in order to prevent an influx of requests for standard contracts in anticipation of new policies at the end of the general investigation. The utilities presented information showing that standard avoided cost prices are higher than the costs the utilities would incur if they obtained generation from a source other than a qualifying facility. Staff found that ratepayer harm from long-term contracts at prices higher than actual avoided costs is significant, particularly, if qualifying facilities rush for standard contracts fearing that the investigation will result in less favorable policies or prices.

The staff said that immediate action to add more transparency will address some of the problems that developers are having with the interconnection process and facilitate investigation of interconnection costs and their allocation.

Staff will develop a whitepaper to guide the investigation, identifying issues that are not complex and can be fast-tracked compared to those that demand more discussion. Staff proposes to hold two workshops to gather public input and complete the whitepaper on May 14.

Idaho power is a subsidiary of IDACORP Inc.