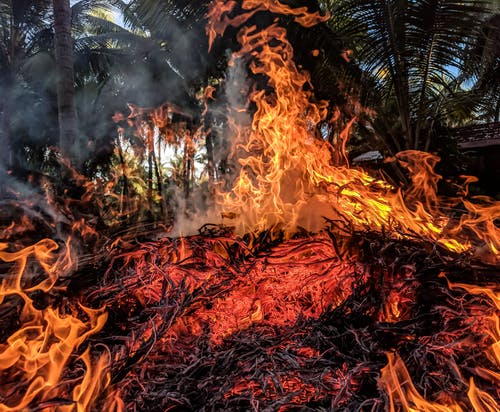 The California Department of Forestry and Fire Protection determined that a private electrical system caused the Tubbs Fire in 2017 in Northern California’s Sonoma County, and not Pacific Gas & Electric Company, which had been under scrutiny for the possible involvement of its equipment in sparking the fires, according to a Jan. 24 news release. The agency said it did not identify any violations of state law related to the Tubbs Fire. The announcement comes as PG&E is preparing to reorganize under Chapter 11 of the U.S. bankruptcy code as it faces billions of dollars in potential liability resulting from the 2017 and 2018 Northern California wildfires.

PG&E said that it still “faces extensive litigation, significant potential liabilities and a deteriorating financial situation,“ as well as credit agency downgrades to below investment grade. The utility said that resolving the issues stemming from wildfires over the last two years will be “enormously complex,” involving thousands of wildfire victims and others who have made claims or are expected to make claims.

The utility announced on Jan. 14 that it will file bankruptcy petitions on or about Jan. 29, as a viable means to facilitate expedited resolution and assure access to the capital and resources required for ongoing operations. Democratic Governor Gavin Newsom said he has been monitoring the impact of the company’s liability, and is committed to work with the legislature and stakeholders on a solution that ensures reliable service for consumers and fair treatment of fire victims.

The company has been facing scrutiny from regulators and lawmakers following last November’s Camp Fire in Butte County, the deadliest in California’s history. PG&E said it is in discussions with lenders to secure about $5.5 billion in debtor-in-possession financing to help it operate as it seeks bankruptcy protection.

NextEra Energy Inc. and NextEra Energy Partners L.P on Jan. 18 asked the Federal Energy Regulatory Commission to order that PG&E may not reject its wholesale contracts in bankruptcy without the federal regulator’s approval.