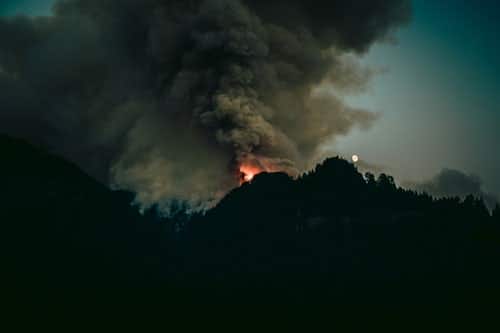 The California Public Utilities Commission launched a proceeding to explore how de-energization has affected the state and examine ways to refine the practice to ensure safety and minimize unintended consequences, according to a Dec. 13 press release. The agency aims to study the conditions in which proactive and planned de-energization takes place and also examine whether there are ways to reduce the need for the practice as it can leave essential facilities without power. The proceeding seeks to develop best practices, set criteria for evaluating de-energization programs, ensure that utilities coordinate with first responders, and lower the impact on vulnerable populations.

The agency noted that several factors have led to increased wildfire events in the state, including an extended period of drought exceeding 10 years. Energized power lines exacerbate wildfire conditions. In May, the Department of Forestry and Fire Protection found that wildfires that occurred last October were caused by trees coming into contact with Pacific Gas & Electric Company’s power lines. The recent Camp Fire in Butte County was the largest in California’s history.

In September, the state enacted legislation providing a pathway for electric utilities to retroactively recover some of the billions of dollars of costs they face from the catastrophic wildfires that ravaged the state last year, while also imposing stiffer penalties for violations and stricter rules for mitigating risks. The commission also commenced rulemaking for wildfire mitigation plans in October and expects to adopt plans before the next wildfire season.