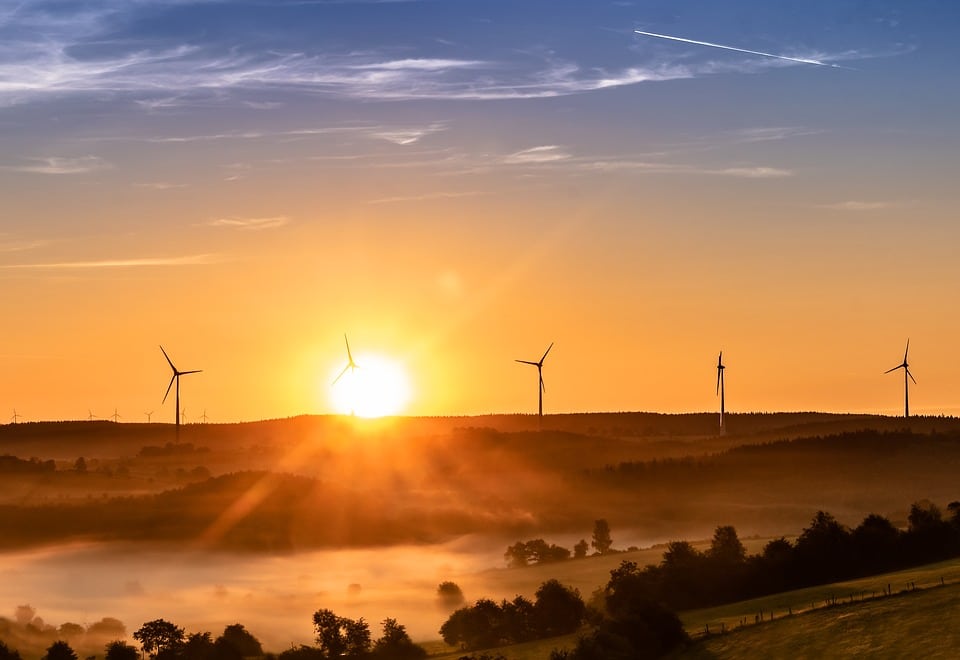 Democratic Senator Ed Markey and Democratic Representative Alexandria Ocasio-Cortez introduced a Green New Deal resolution on Feb. 7 setting out the goals and aspirations of the ambitious plan which seeks to tackle the nation’s contribution to climate change by making it carbon free over just a decade.

The resolution calls for unprecedented, World War II-style mobilization of the U.S. economy to tackle the problems made evident in both the Fourth National Climate Assessment report and the latest U.N. Intergovernmental Panel on Climate Change report, which concluded that global warming could have catastrophic effects sooner than previously thought unless net-zero global emissions are achieved by 2050.

To address this, the short document made up of five goals, 14 projects, and 15 requirements, proposes that the U.S. take a leading role in going carbon neutral through an economic transformation championed by the federal government. The goals are 1) achieve net-zero greenhouse gas emissions over the next 10 years, 2) create millions of jobs, 3) invest in infrastructure and sustainable industries, 4) secure clean air, water and a sustainable environment.

As for the projects, some of the highlights include meeting 100 percent of power demand through clean, renewable, and zero-emission energy sources by dramatically expanding and deploying new renewable generation, investing in energy efficiency and ‘smart’ grids, remove greenhouse gas emissions from farming as well as overhauling transportation systems to focus on zero-emission vehicles, public transit and rail.

The proposal is likely to generate a lot of buzz in coming weeks and months, as it becomes a symbolic progressive manifesto marketed as the successor of one of the Democratic party’s biggest historical successes, the twentieth century New Deal under President Franklin D. Roosevelt.