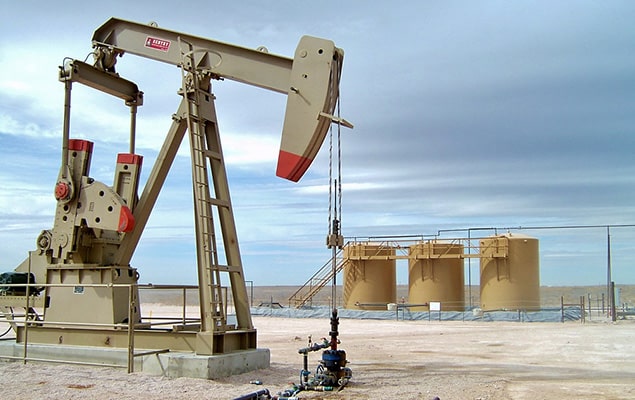 The U.S. Bureau of Land Management state offices generated more than $1.1 billion of revenue from oil and gas lease sales during 2018, nearly thrice the previous record of $408 million set a decade ago, according to a Feb. 6 press release. The agency’s New Mexico office held 2018’s biggest lease sale in September, earning a record-breaking $972 million, which is more than all the sales in 2017 combined.