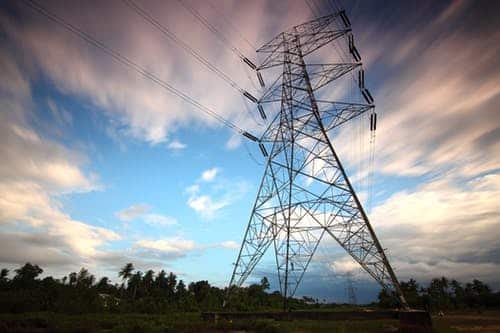 The Massachusetts Department of Public Utilities on Feb. 4 issued a notice of violation against Union Atlantic Electricity LLC in response to complaints that the retail supplier defaulted on its wholesale electricity market obligations and failed to comply with the renewable portfolio standard. The department noted that the supplier’s actions forced its customers onto basic service, effectively terminating their competitive supply service during the contract term.