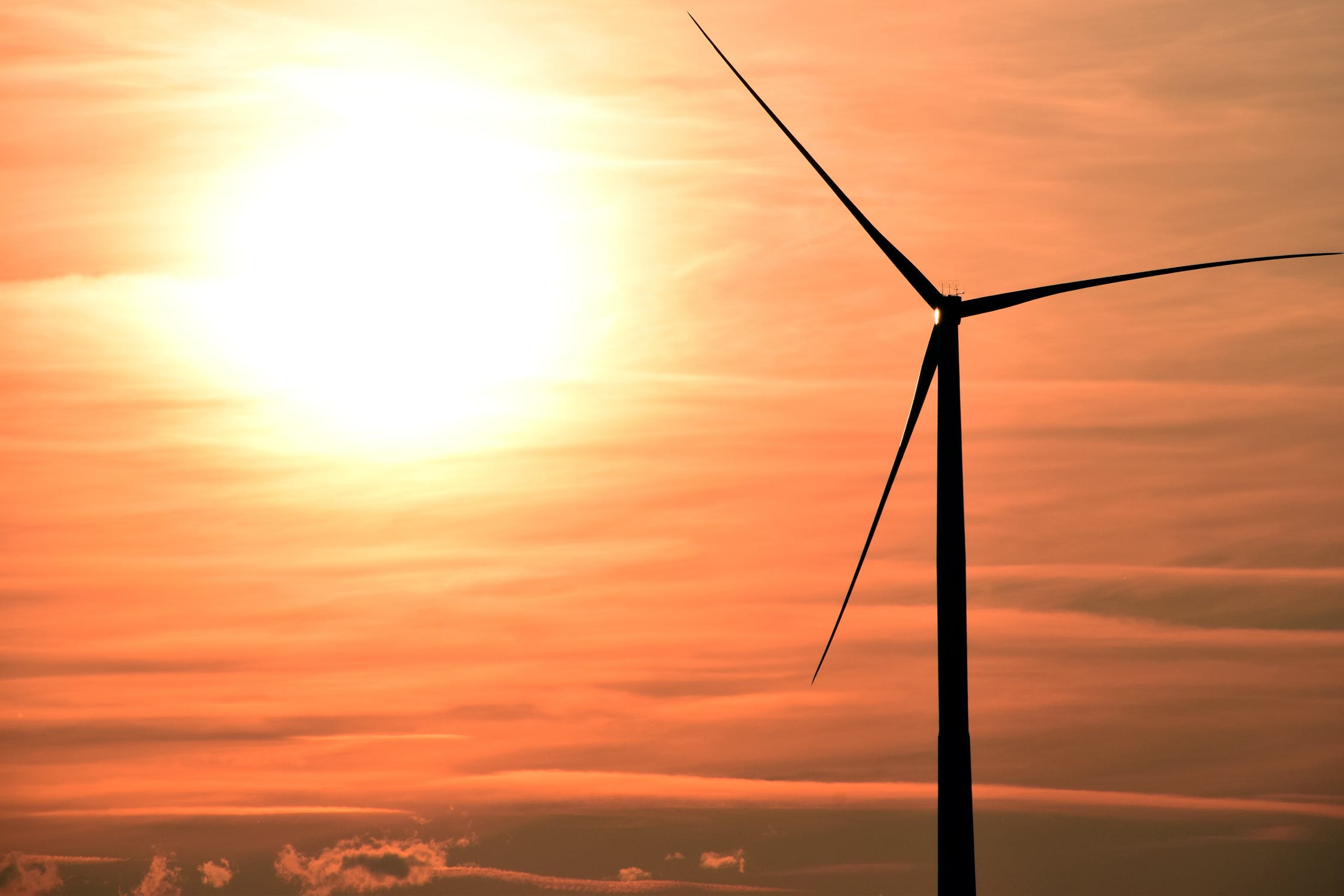 The U.S. installed about 31 gigawatts of new generating capacity in 2018, up from 27 gigawatts in the prior year, according to the Federal Energy Regulatory Commission’s energy infrastructure update, released on Feb. 5.