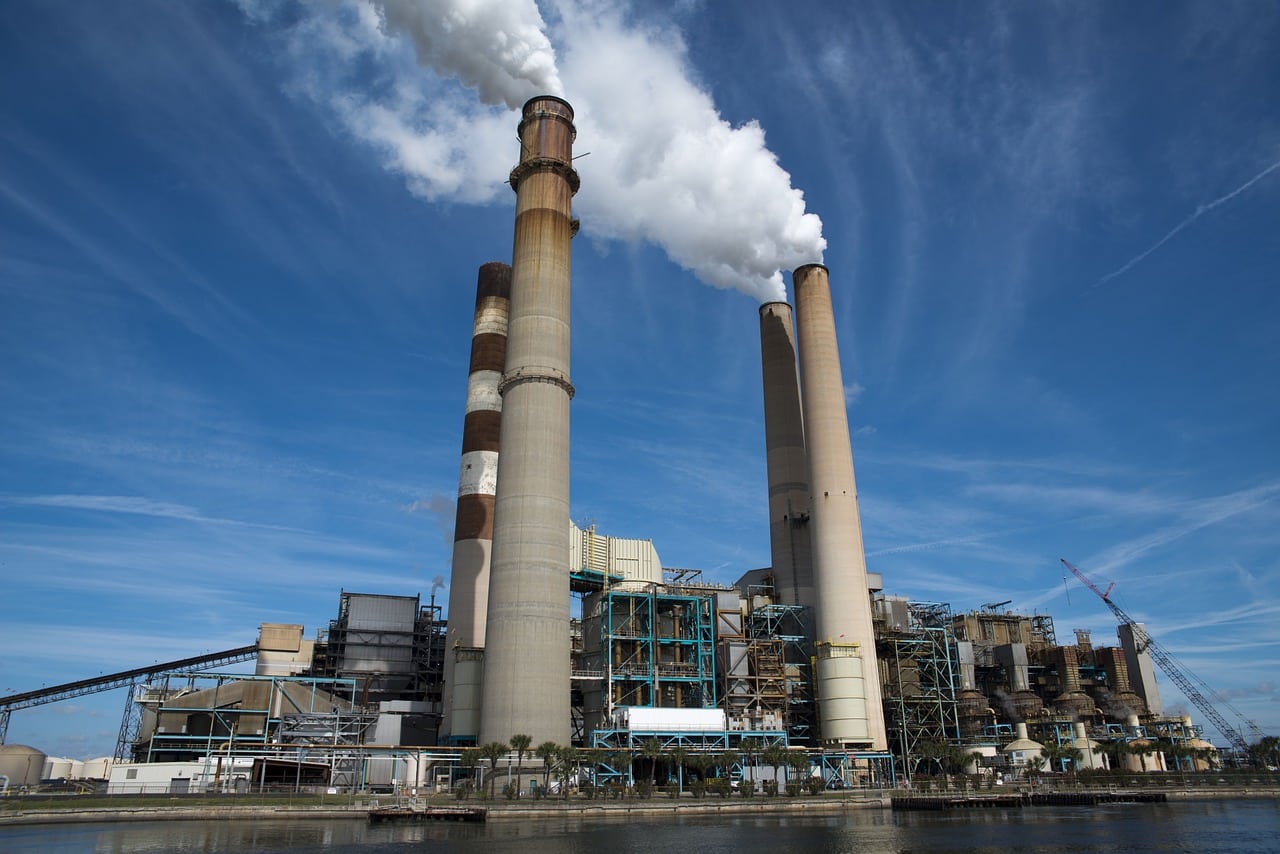 The Montana Public Service Commission voiced support for the U.S. Environmental Protection Agency’s “Affordable Clean Energy Rule,” a proposal to replace an Obama-era measure to regulate carbon emissions from power plants, according to an Oct. 26 press release. The commission said it “takes a keen interest” in the proposed rule in view of the state’s coal-fired power generation, and noted that the plan addresses the concerns it had about the EPA’s lack of jurisdiction. The agency commended the recognition of state authority in the new proposal in determining performance standards and implementing the rule. The new plan, unveiled in August, is expected to achieve higher emissions reductions of up to 34 percent by 2030 relative to 2005 levels and lower annual compliance costs by $400 million compared to the prior standards, according to the EPA. Obama’s signature Clean Power Plan established the first federal emission guidelines for power plants, setting a target for each state, with a goal of reducing emissions by 32 percent below 2005 levels by 2030. The U.S. Supreme Court halted the rule in 2016 pending review in the U.S. Court of Appeals for the District of Columbia.