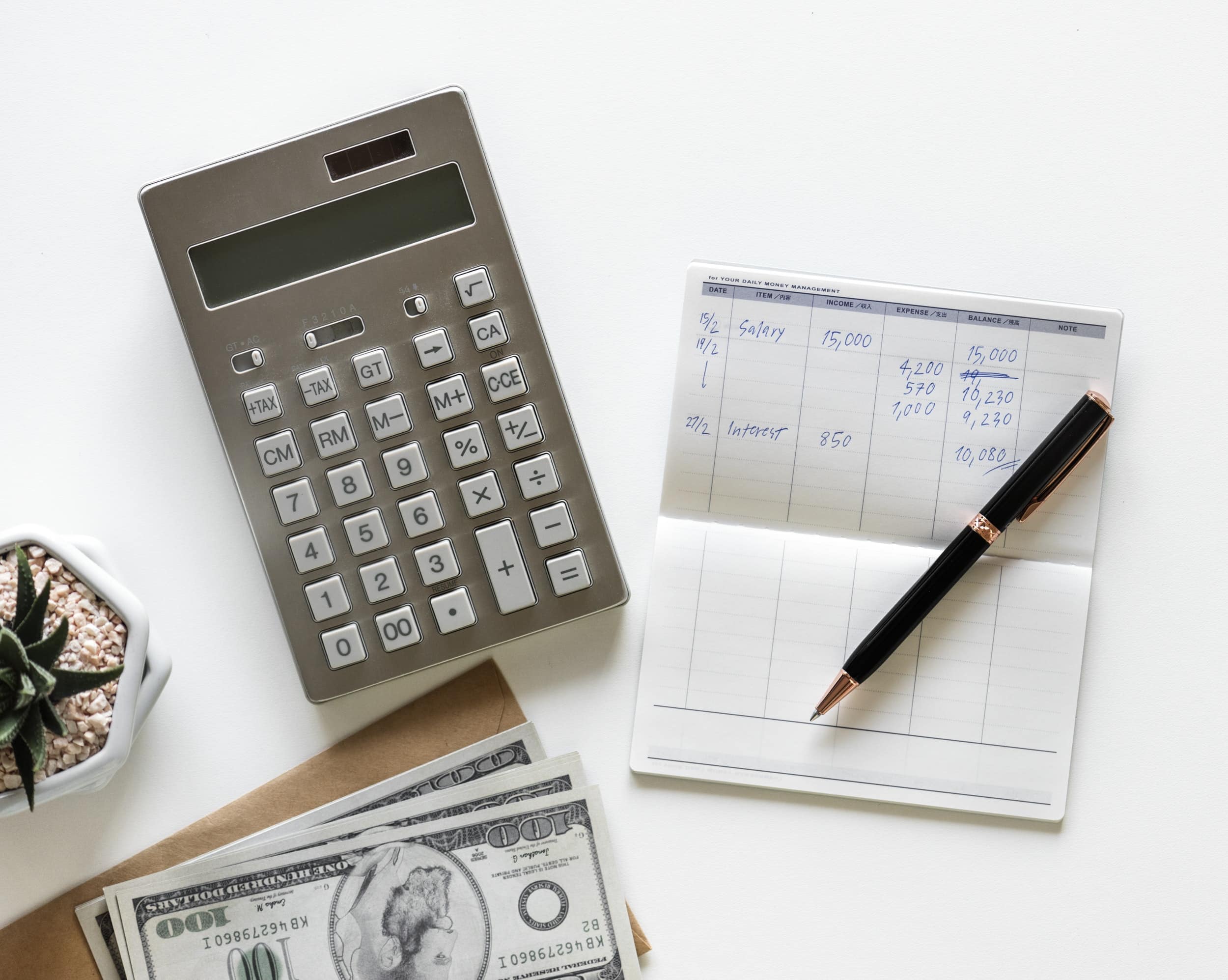 The U.S. District Court for the District of Connecticut ruled on Oct. 25 that Connecticut’s transfer of ratepayer funds collected for energy conservation programs to the general fund is not illegal. The court said that state law has not promised ratepayers that their money would not be transferred to the general fund for other purposes, saying the law makes it clear that state government entities have discretion over the use and disbursement of the funds and not ratepayers or electric distribution utilities. In May, a coalition of energy efficiency contractors, and consumer and environmental advocates challenged that state for using $145 million from ratepayer-funded programs intended to reduce peak demand, lower energy costs, reduce emissions, and support low-cost efficiency improvements. The petitioners said that the budget bill passed last October diverted money from the Green Bank, Energy Efficiency Fund, and Regional Greenhouse Gas Initiative.