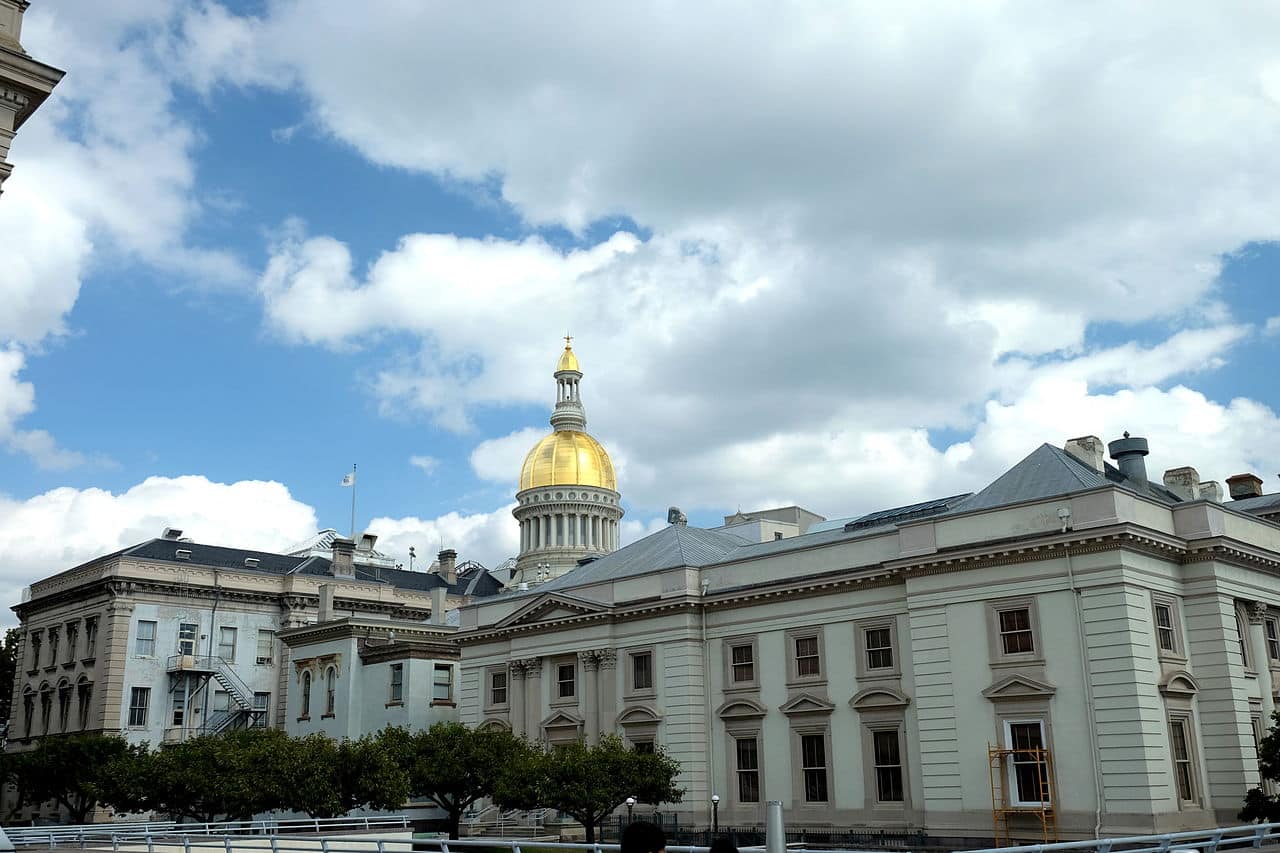 The New Jersey Board of Public Utilities has released the draft version of the 2019 Energy Master Plan, which provides a blueprint made up of seven strategies for achieving the state’s goal of 100 percent clean energy by 2050, as well as reducing greenhouse gas emission by at least 80 percent compared to 2006 levels, according to a June 10 press release.

New Jersey’s state agencies were directed to prepare the plan under an executive order signed by Democratic Governor Phil Murphy in May 2018, alongside legislation which established the state’s Zero Emissions Certificate (ZEC) program.  Importantly, the master plan defines “100 percent clean energy” as meaning 100 percent carbon-neutral electricity, which includes nuclear. Last year, the vast majority of the state’s electricity was generated through a mix of natural gas and nuclear, with renewable energy contributing just 5 percent, according to the Energy Information Administration.

1) Reducing emissions and energy consumption in the transportation sector, including encouraging the adoption of electric cars, the deployment of 330,000 light-duty electric vehicles on the road by 2025, electrifying transportation systems and increased charging infrastructure throughout the state.

4) Reducing energy use and emissions from buildings through decarbonization and electrification, the expansion of statewide net zero carbon homes incentive programs and the development of electric vehicle ready and demand response ready building codes.

The New Jersey regulator is now developing an Integrated Energy Plan that will model scenarios reflecting these strategies to identify least-cost pathways that will help the state achieve clean energy by 2050. The final plan will include this modeling, as well as further stakeholder input, other studies and metrics that are not yet reflected in the current draft. The first public meeting to collect feedback and comments on the plan is scheduled for July 17.