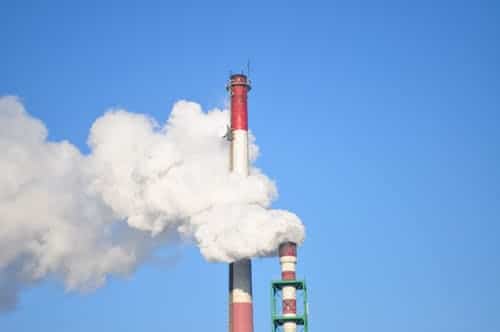 New York State Assemblyman Kevin Cahill, a Democrat, introduced legislation on Jan. 2 that would impose a carbon tax of no less than $35 per ton on the distribution or sale of carbon-based fuels, increasing annually by $15 to a maximum of $185. Under the bill, 60 percent of the proceeds from the tax would be returned to low-income residents in the form of tax credits to offset price rises and the remainder would be invested in renewable energy and conservation measures that support the transition to 100 percent clean energy. (A 39)

The tax would not apply to carbon-based fuel or electricity source if federal law or regulation supersedes the imposition. The Department of Environmental Conservation would administer the schedules of emissions charges and a fund to administer the proceeds. In the fourth year of implementation, the department would begin submitting biannual reports to the legislature to consider changes to the tax based on inflation and ensure progress towards achieving the state’s emissions reduction goals.

New York has a goal to cut greenhouse gas emissions by 40 percent by 2030, and 80 percent by 2050, relative to 1990 levels. In December, the state’s grid operator released a plan to internalize the social cost of carbon dioxide emissions in the wholesale electricity markets, proposing a net cost of $40.74 per ton in 2020.