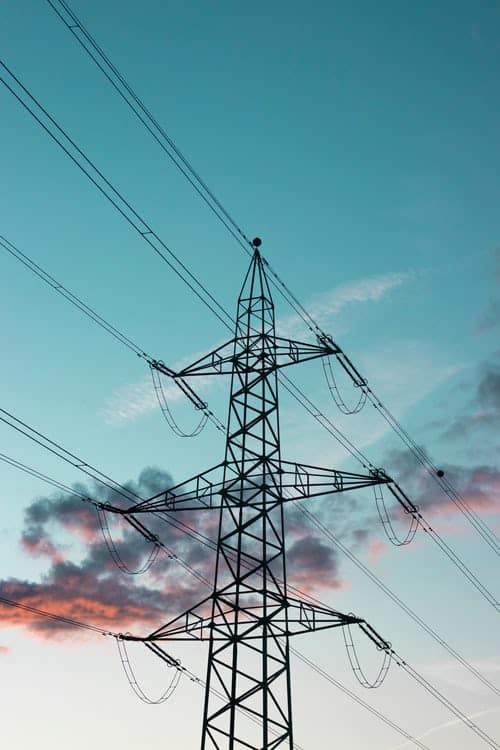 The Washington Utilities and Transportation Commission declined a request to rehear the agency’s rejection of Canada-based Hydro One Limited’s proposed takeover of Washington-based Avista Corporation, according to a Jan. 8 press release. Last month, the agency rejected the merger over concerns of political interference from the Province of Ontario, Hydro One’s largest shareholder. Idaho regulators followed suit finding that state law bars the transfer of regulated electric utility assets to an entity controlled by another state. The Ontario utility’s leadership changes in June last year have disrupted regulatory approval processes in Washington, Idaho and Oregon.

The agency said it is taking no action on the reconsideration petition which contended that its risk assessment was based on “generalized fears of political interference” and failed to consider the commitments that protect Avista from any influence by the provincial government. The commission found that the proposed merger does not fully protect Avista or its customers from political and financial risk, or provide a net benefit to customers as required by law.

After Ontario’s general election in June last year, an agreement between the province and Hydro One resulted in the resignation and replacement of the utility’s board of directors and the retirement of the chief executive officer. Ontario also enacted a law restricting compensation of Hydro One’s executives and allowing the involvement of the government in issues typically reserved to the executive management and board.

Approvals from state regulatory commissions in Idaho, Oregon, Montana, Alaska and Washington are required to complete the merger. Alaska, Montana, and federal regulators have approved the deal.