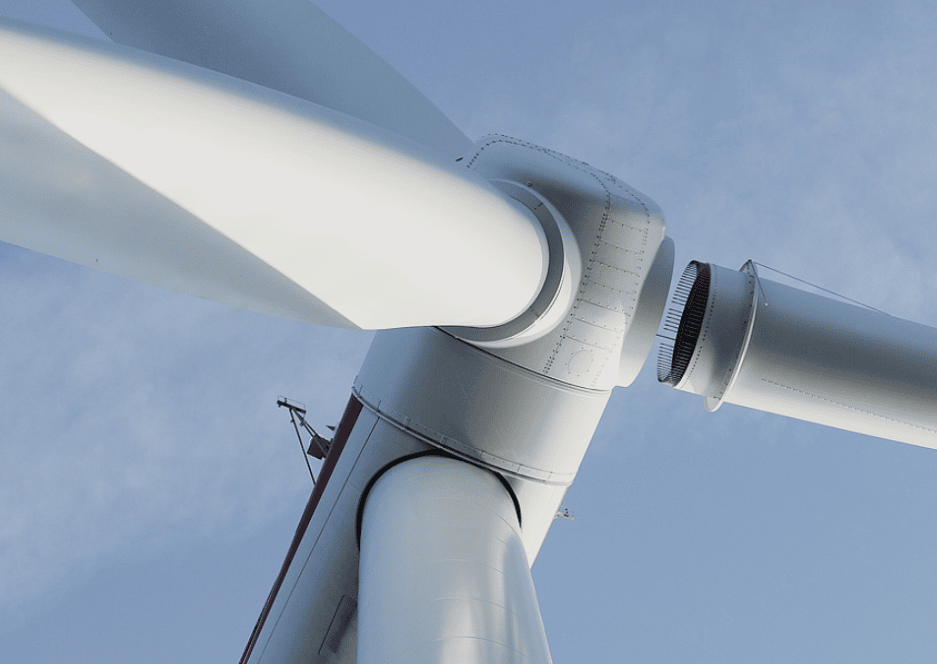 Denmark-based Ørsted A/S will buy Deepwater Wind LLC, which owns the first U.S. offshore wind farm, the 30-megawatt Block Island farm off the Rhode Island coast, according to the company’s Oct. 10 press release. Ørsted entered into an agreement with U.S.-based D.E. Shaw Group to buy a 100 percent stake in Deepwater Wind, resulting in a combined portfolio of 8.8 gigawatts of offshore wind in the U.S. Deepwater Wind’s portfolio amounts to about 3.3 gigawatts, which comprises offshore wind projects in Rhode Island, Connecticut, Maryland and New York. Orsted’s wind portfolio in the U.S. amounts to around 5.5 gigawatts. The transaction, which must be cleared by U.S. competition authorities, would result in a new entity called Orsted U.S. Offshore Wind. The deal is expected to close by the end of 2018.