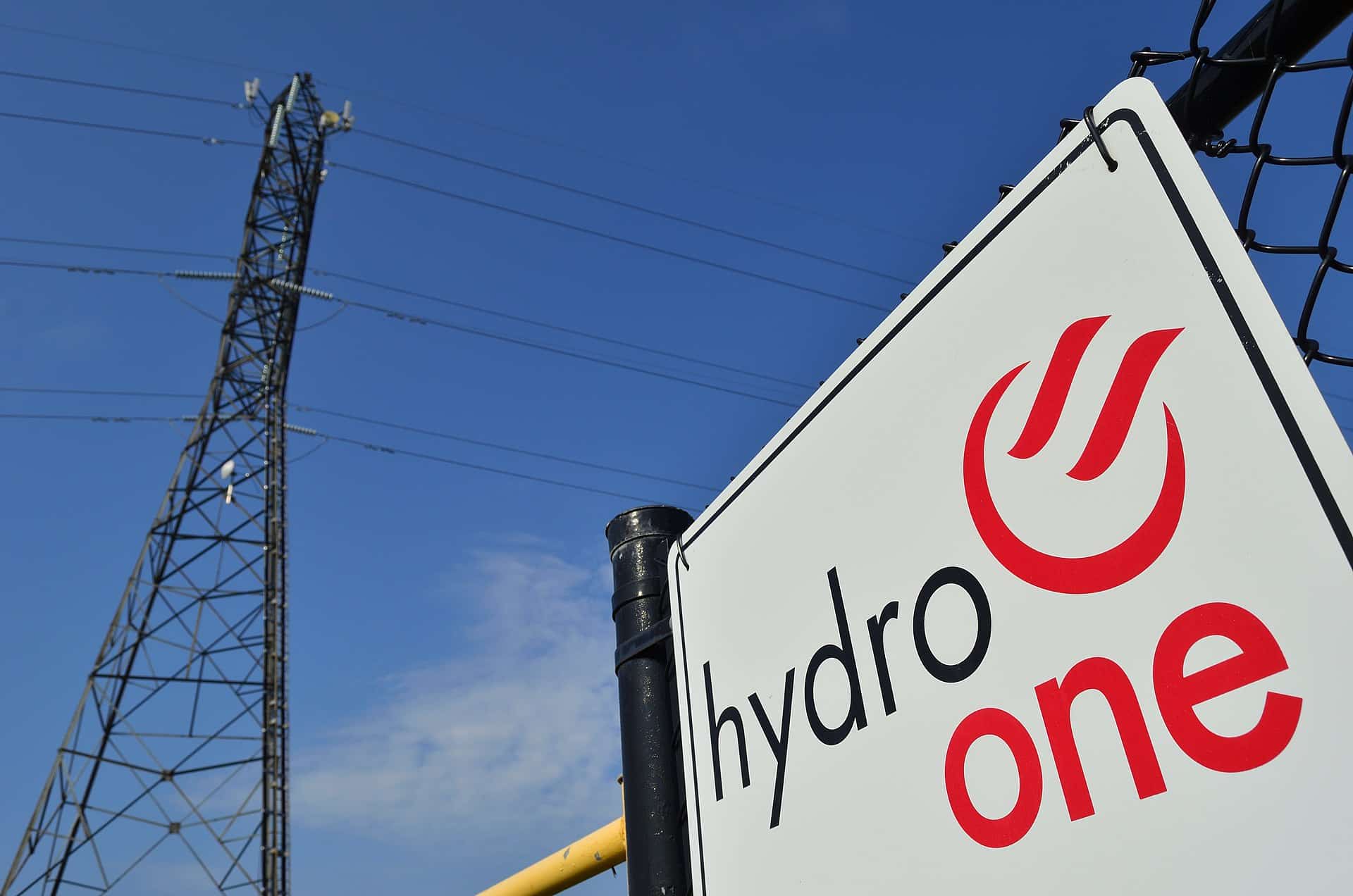 Hydro One Ltd. and Avista Corp. have decided to terminate plans to merge after regulators in Washington and Idaho refused to approve the deal, according to a Jan. 23 press release. After weighing the chances of getting those decisions reversed, both companies have decided to kill the plan, with Hydro One having to pay Avista a $103 million termination fee.

After Ontario’s general election last June, an agreement between the province and Hydro One resulted in the resignation and replacement of the utility’s board of directors and the retirement of the chief executive officer. The province also enacted a law restricting compensation of Hydro One’s executives and allowing the involvement of the government in issues typically reserved to the executive management and board. This move led Washington regulators to reject the merger in December over concerns of political interference from Ontario, Hydro One’s largest shareholder. The regulator declined a request for rehearing.

Earlier this month, Idaho regulators followed Washington’s example and denied approval of the merger finding that state law bars the transfer of regulated electric utility assets to an entity controlled by another state.

Approvals from state regulatory commissions in Idaho, Oregon, Montana, Alaska and Washington were required to complete the merger. Alaska, Montana, and federal regulators had already approved the deal.